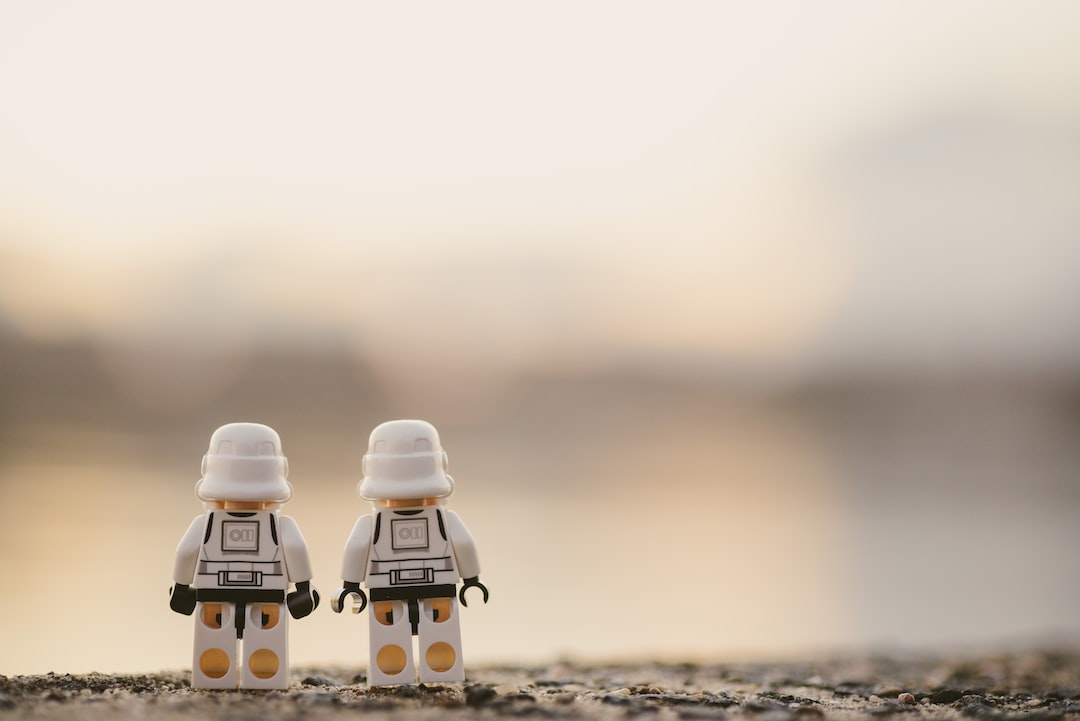 Ford and Agility Robotics collaboration unveiled a concept of an autonomous home delivery system, which involves the use of driverless cars and bipedal robots acting as couriers to bring any ordered goods.

By design of the engineers, the Ford driverless car drives up to the client's house, then the Agility's Digit robot, will come out of the trunk along with the parcel and walks up to the client's door. To demonstrate the capabilities of the system, the company produced a short video.

Two-legged and two-armed robot Digit-1 can move along a hostile terrain, easily go up or down the stairs, bypass obstacles on its way and safely holding the package in its hands. The carrying capacity of the digital courier reaches up to 18 kilos.

It also is equipped with lidar and depth cameras, but so far, the developers haven't used them and ruled the robot manually. The main tasks of scanning the environment and the route planning will be performed by the car equipped with more sensors than the Digit has, as the robot's sensors can play a supporting role.
Ford and Agility Robotics believe that the "tandem" of the robot and the self-driving car can be a stand-alone delivery service, or part of the drone taxi service, which delivers parcels when there are no passengers.

Earlier, the suchlike project was developed and presented in January 2019 by the Continental company, which proposed to use driverless minibuses and four-legged robots for delivery.

HiTechAgility Robotics
Share this article on:
More in HiTech