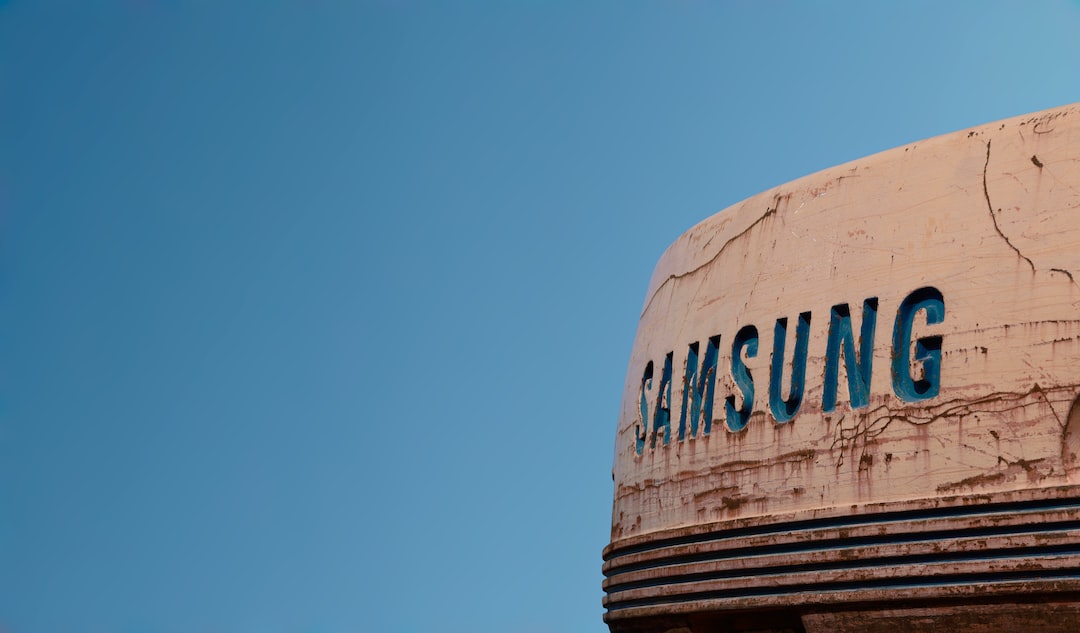 The Seoul Central District Court has sentenced the board chairman of Samsung Electronics, Lee Sang-hoon, to 18 months in jail for union sabotage. The chairman was found guilty of violating the laws of South Korea related to labor unions.

Apart from Lee Sang-hoon, 24 more Samsung employees, both current and former, were convicted of undermining union activities as well. Some of them will need to pay fines while some will serve prison sentence. The activities included threatening to cut employees’ pays and using their private and sensitive information to make them leave unions. The executive vice president of the company, Kang Kyung-hoon, was sentenced to 18 months, too.

The ongoing case primarily focused on the period of time back in 2013 when Lee Sang-hooh was a chief financial officer. During that time, Lee and a group of other officials were trying to stop people from joining labor units at the company’s customer support center.

In its recent statement, Samsung said,

We humbly accept that the companies' understanding and view towards labor unions in the past fell short of society's expectations. We will endeavor to build a forward-looking and productive labor management relationship based on the respect for our employees.