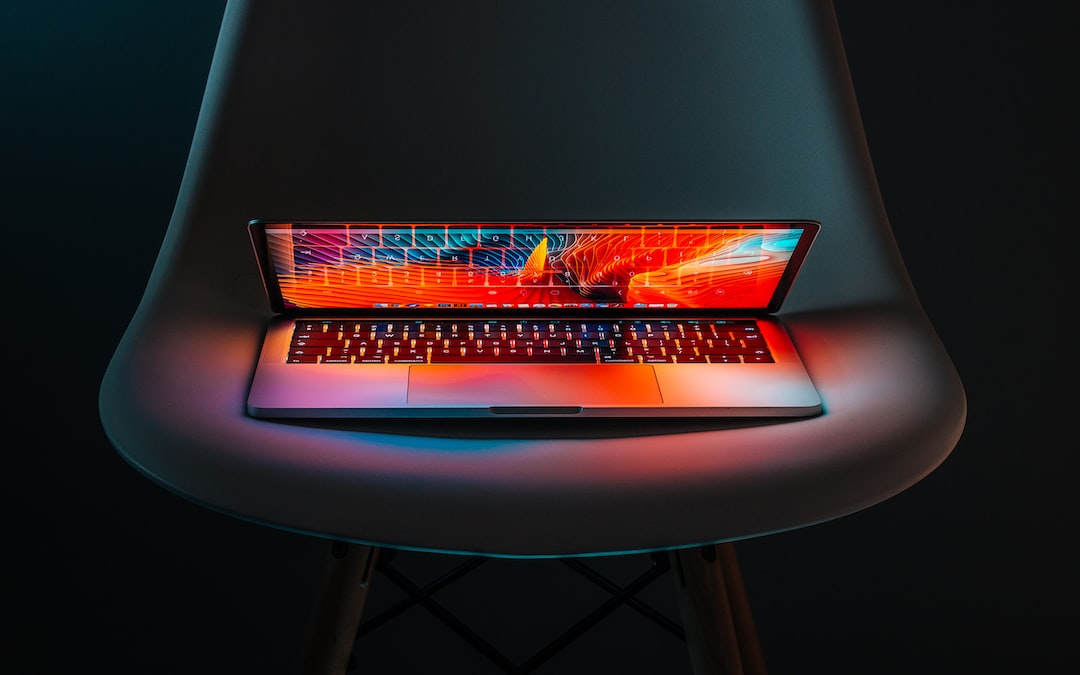 Google will not release a new Pixel tablet to replace the Pixel Slate which was introduced last fall. Instead, Google will focus on developing laptops operating on Chrome OS. Business Insider and Computer World reported this, and then the information was confirmed by Senior Vice President of Google Rick Osterloh in his microblog.

At the same time, the company noted that they would continue supporting Pixel Slate, it means that the tablet will receive updates in the next few years. However, the release of Chrome OS tablets will be held by Google partners.

Rick Osterloh left a comment about this news in his Twitter where he confirmed that Google’s HARDWARE team would be solely focused on building laptops moving forward. But make no mistake, Android & Chrome OS teams are 100% committed for the long-run on working with our partners on tablets for all segments of the market (consumer, enterprise, edu).

By the way, the Pixel Slate received a 12.3-inch display with a 3000 to 2000 pixels resolution. Depending on the version, it is equipped with Intel Celeron, Core M3, i5 or i7 processors. The device's RAM is between 4 and 16GB, and the built-in amount is 32 to 256GB. The tablet also received stereo speakers, two 5-MP cameras and a built-in home fingerprint scanner button. Users have complained about Chrome OS flaws, some of which have been fixed with updates.