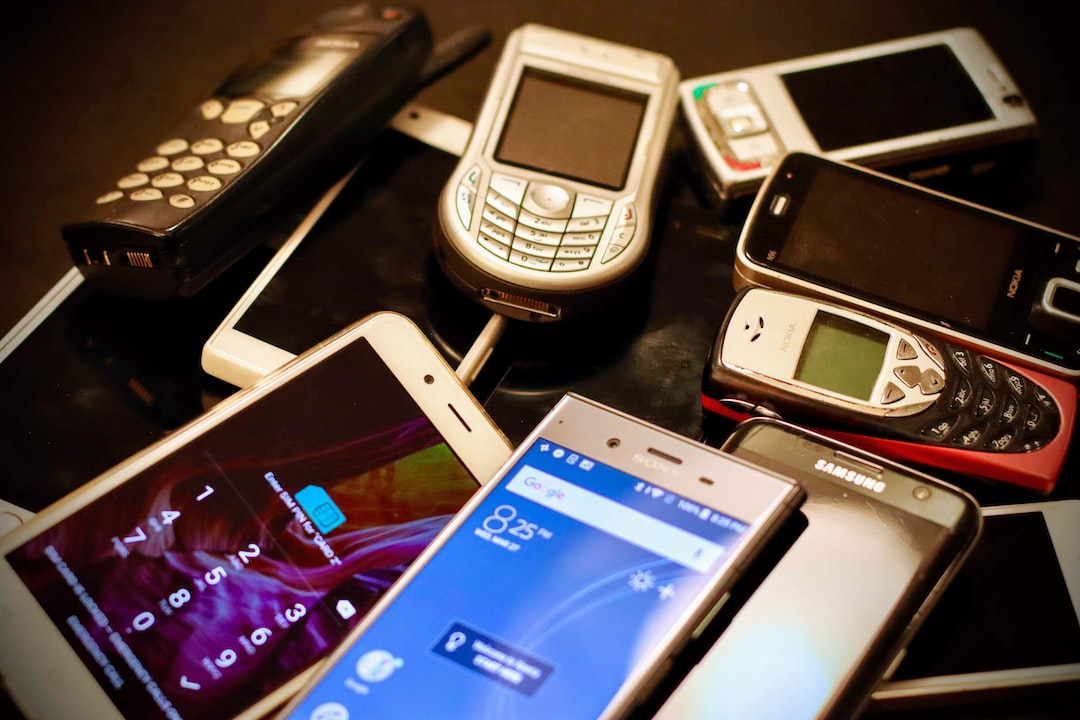 The Nokia Ex-Engineer Exposed the Reason of Windows Phone Failure

Microsoft's mobile OS couldn't go upscale because the company underestimated its main rival, Google, and didn't offer anything new. This note from the Reddit portal was left by the former engineer of Nokia, which cooperated with Microsoft.

The former Nokia specialist said that he was mainly involved in the development of the App Social app. Microsoft bought the division he worked at to uptake the Windows Phone mobile OS. As the system failed to gain widespread popularity, Microsoft decided to abandon this project.

The main reason for the Windows Phone operating system fiasco the former employee singled out the strong position of the Google company and its Android OS, which is hard to vie. Even though Google OS was not too good to dominate over the Microsoft OS, it advanced thanks to promoting the apps with a vast audience, noting YouTube, Maps, and Gmail.