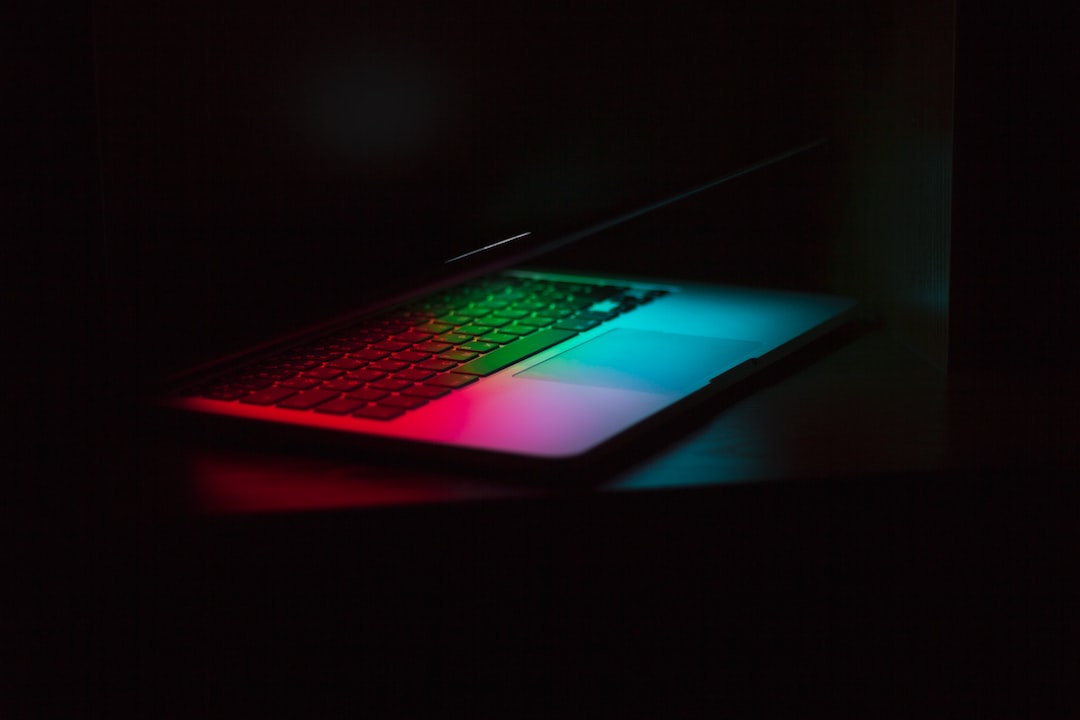 Next, to the May updates of the senior MacBook Pro laptop models, the Apple company updated the minor version of MacBook Pro with a 13-inch display as well as the MacBook Air laptop.

The revamped gadgets achieved new hardware and became more productive. Therefore, the new MacBook Air now is equipped with dual-core, and the MacBook Pro operates with four core processor of 8th generation Intel Core. Both gadgets achieved the latest screen specifications and support of True Tone technology, which adjusts the screen temperature depending on the lighting. Besides, the new touchpad Touch Bar is set on the MacBook Pro together with Touch ID and T2 security chip.

On the official Apple site, the price of the upgraded powerful MacBook Pro starts with $1,299, and the initial cost for MacBook Air will be $1,099. Alongside the announcement of the newbie models, Apple removed the 12-inch MacBook from its store, introduced in 2015 and updated in 2017.

At the end of June, Apple announced the recall campaign, which includes the call off of older MacBook Pro laptops with Retina displays due to possible battery overheating that could cause devices to catch fire. The company explained that the fire problem affected some of the laptops sold between September 2015 and February 2017. To check whether a particular laptop relates to this campaign, users can enter the device serial number on Apple's technical support site.