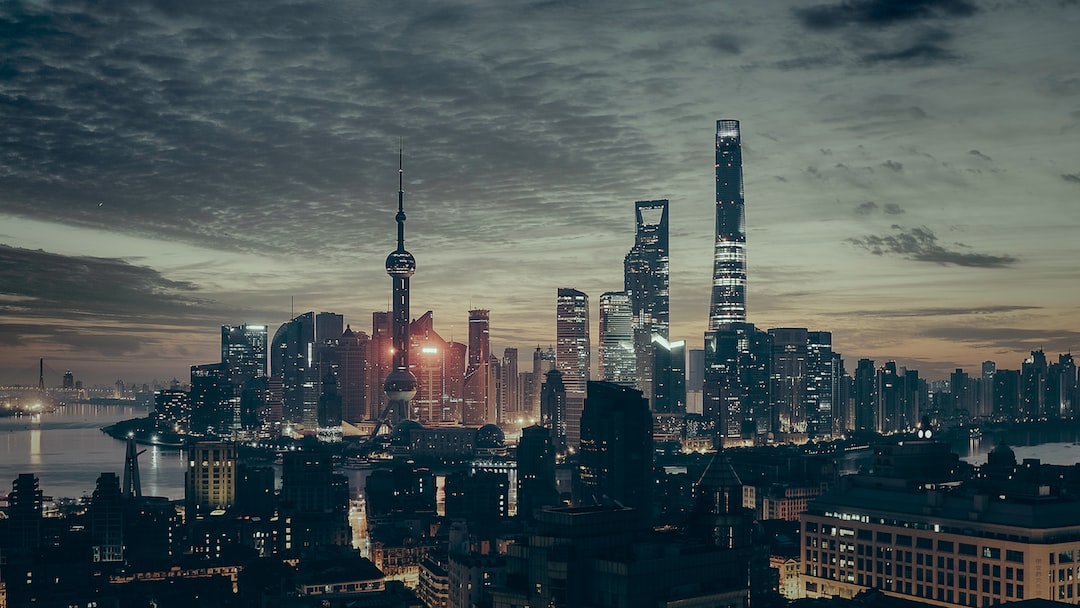 On the day of his 55th birthday, the co-founder and CEO of China's Alibaba Jack Ma left the company. He will remain on Alibaba Group Holding Ltd. board of directors until the 2020 annual shareholder meeting.

Jack Ma spoke about his intention to retire a year ago. CEO said he wants to return to education and engage in charitable projects - he is a former English teacher without technical education. In May, Jack Ma announced that he still considers himself young and is ready to devote another 15 years of his life to teaching.

The chairman will now be Daniel Zhang, who has been Alibaba's CEO since 2017. However, the Alibaba founder will retain his influence over the company - after 20 years of work, Jack Ma will continue to lead the Alibaba Partnership consulting group. Experts believe that Zhang, who is the author of the annual biggest sale, "Bachelor's Day", will still have the support and advice of Jack Ma in the overall company strategy.

"If you've never tried it, how will you ever know if there's any chance?" - Jack Ma.

Jack Ma and his 17-man team in Hangzhou founded online retailer Alibaba in 1999. Ma, who owns a 5.3% company stake worth $24.6 billion, is considered one of China's richest men, with an estimated $41.8 billion in current financial fortunes. The founder's stake has grown in value tenfold since 2012, and Alibaba Group's capitalization, which includes AliExpress, Tmall, and Taobao, is now worth $460 billion.