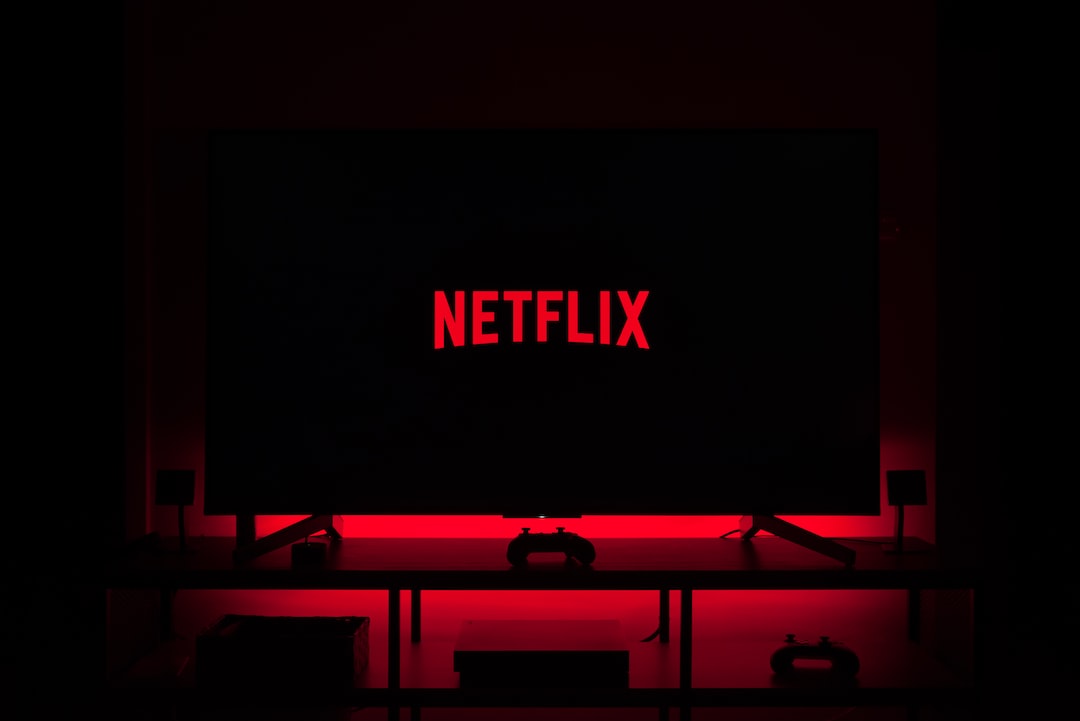 Last night in London, there was a premiere of The Witcher from Netflix. The stars of the new series met on the red carpet and watched the first episode of the film adaptation. We can watch all eight episodes right away in a couple of days, too. Soon we will find out if this series could surpass Game of Thrones.

The Witcher cast includes both new and familiar faces. Henry Cavill is brooding into town as the main man, Geralt of Rivia, a process that involved auditioning over 200 actors. Cavill is best known for his role as Superman.

Other members of the cast are Anya Chalotra (Yennefer of Vengerberg), Jodhi May (Queen Calanthe), Bjorn Hlynur Haraldsson (King Eist), and Adam Levy (Mousesack). The list of other cast members is also here, including an actress Anna Shaffer who plays Triss Merrigold.

Netflix published the synopses of all eight episodes with their titles:

Don't worry about The Witcher being one-and-done. Netflix promises to please us with a second season soon. Still, we don't know the release date of the second round of Geralt's adventures ye.

Earlier, the author of the saga of Geralt of Rivia, Andrzej Sapkowski, said that he liked the set of The Witcher.