Google set a date of the big annual premiere of hardware and software novices. Fall presentation named Made by Google will be opened on 15th of October in New-York.

It is expected that this event will be the official announcement of smartphones Pixel 4 and Pixel 4 XL, as well as will be presented other devices of the company, including Pixelbook 2, and new speakers Google Home. 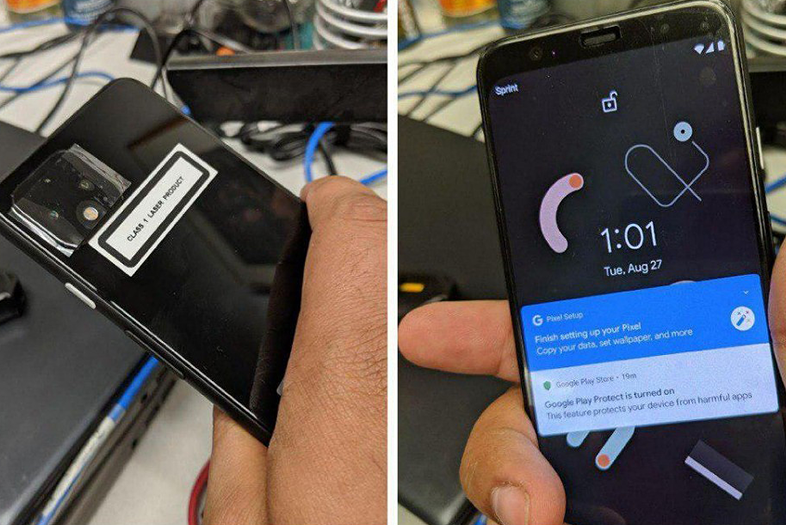 Before we see what Pixel models can do, let’s recall that the company published teasers of the new smartphone back in June 2019. And last few weeks there were so many previews and leaks with photos of the upcoming Pixel. 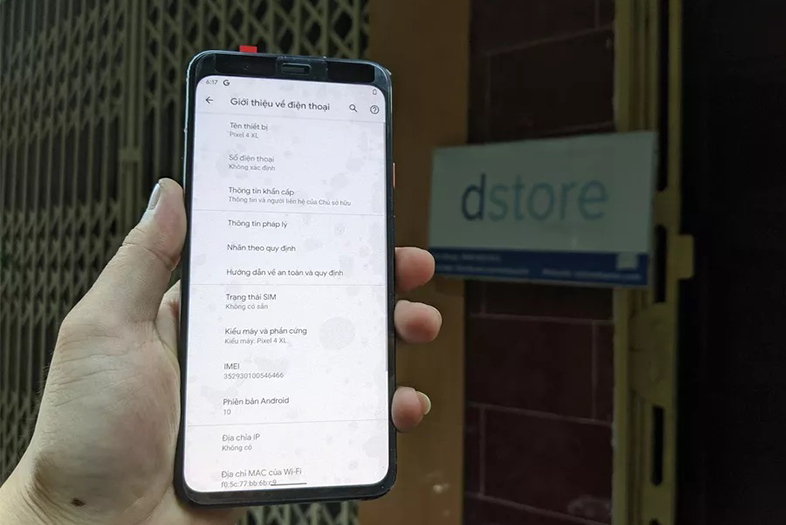 Google spokesmen stated that they’ve integrated Project Soli Technology with hand gesture commands support to the Pixel 4. Along with newly-invented Face ID which scans face for safe authentication before entering.

Pixelbook 2 is the sequel for the Pixelbook 2017, of course with all the latest updates. However, Google stated that the event wouldn’t include the release of any tablet model as the Pixel Slate didn’t equal the hopes and was canceled for series production.

Made by Google premiere will be an excellent followup to the Android Q September launch.