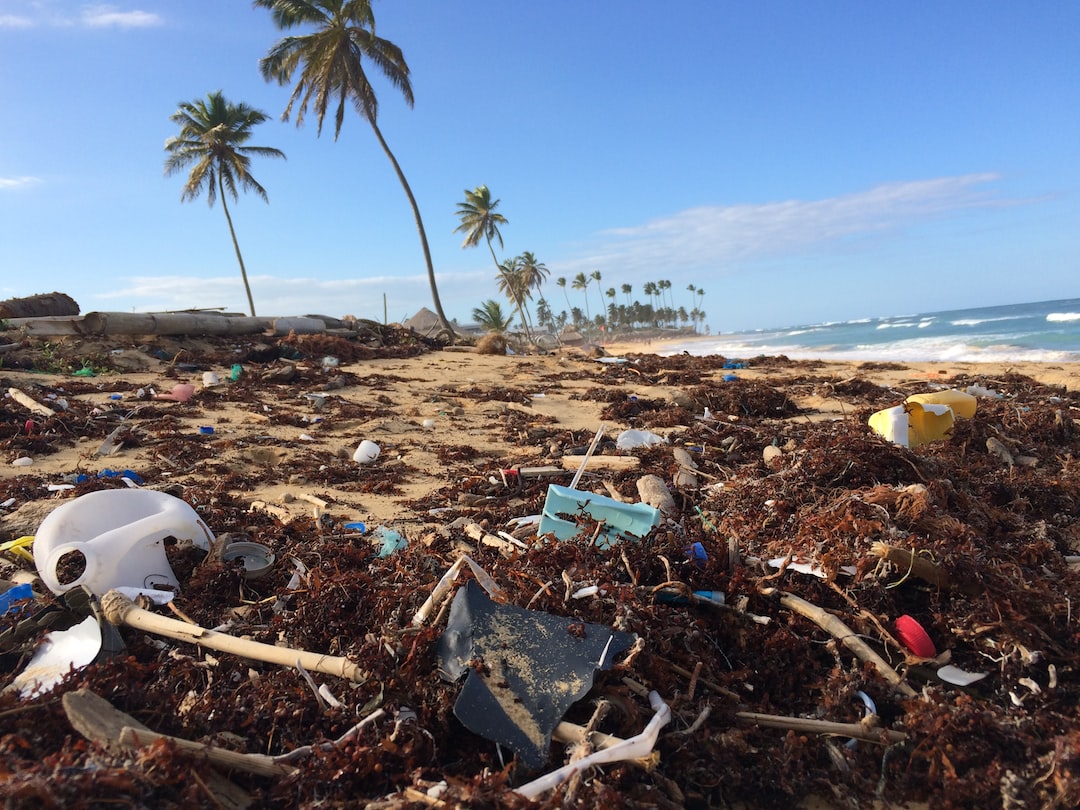 If you’re going to watch the dirty films for adults, you should know that you help to save the ocean from all the dirt people recklessly through away.

Corey also admitted the bitter facts that almost 13 tons of plastic waste settled down in the depth of the ocean poisoning life of marine species. Moreover, if humanity continues at this pace, flora and fauna will perish in 30 years.

The crisis of the plastic overconsumption has sharpened over the last years, and the tons of garbage turn into mountains and grabs wider and wider territories. Heavenly beautiful wild beaches are no longer picturesque as now trash takes sunbaths instead of being recycled or collected in the specified place.