Rumors About the Arrest of the Popcorntime.sh Operator Are Spreading

We continued the report on the popcorntime.sh shutting down case and got some details.

We got a tip that the website’s operator was arrested in Tunisia. We contacted our sources from the police of the city of Tunis. A police officer whose name we cannot disclose at the moment has checked and unofficially confirmed that a raid upon a notorious site operator’s house in the city of Aryanah was made on November 2 in cooperation with some international copyright organization and provided us with a photo displaying the evidences taken from the raid. 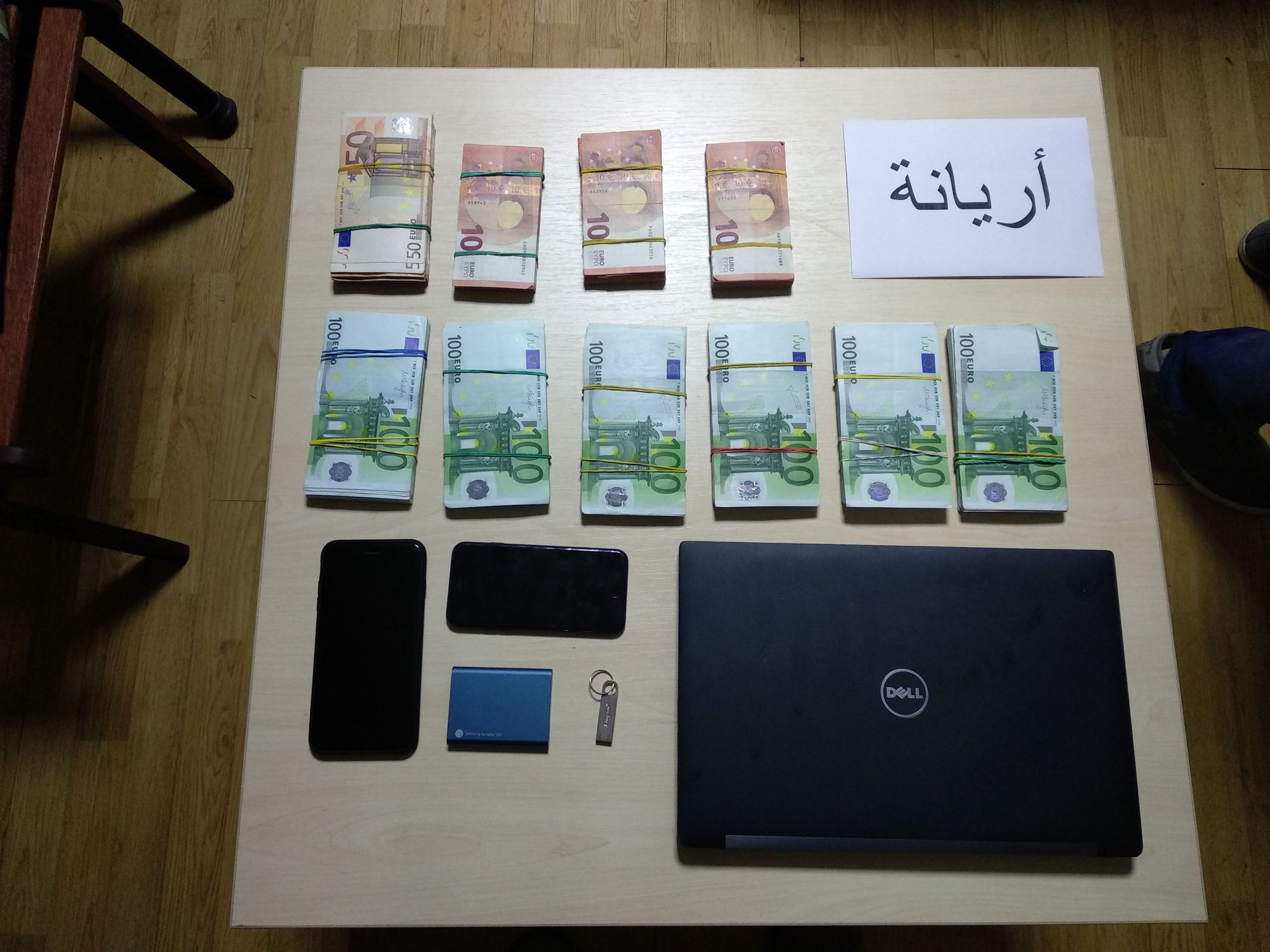 As a result, a person was arrested and is now under custody. The details are scarce for now and we cannot confirm whether this person is the popcorntime.sh operator or has any connections with the site. Therefore, we don’t know at the moment, whether shutting down of popcorntime.sh and the raid in Aryanah are linked. But from the information we were able to gather, it looks quite convincing. From checking the DNS records, we found out that on November 3, the popcorntime.sh domain was renewed but the domain is lack of any DNS records. That caused us to believe that the above-mentioned copyright organization is behind it and did it with a purpose of blocking any access to the website.