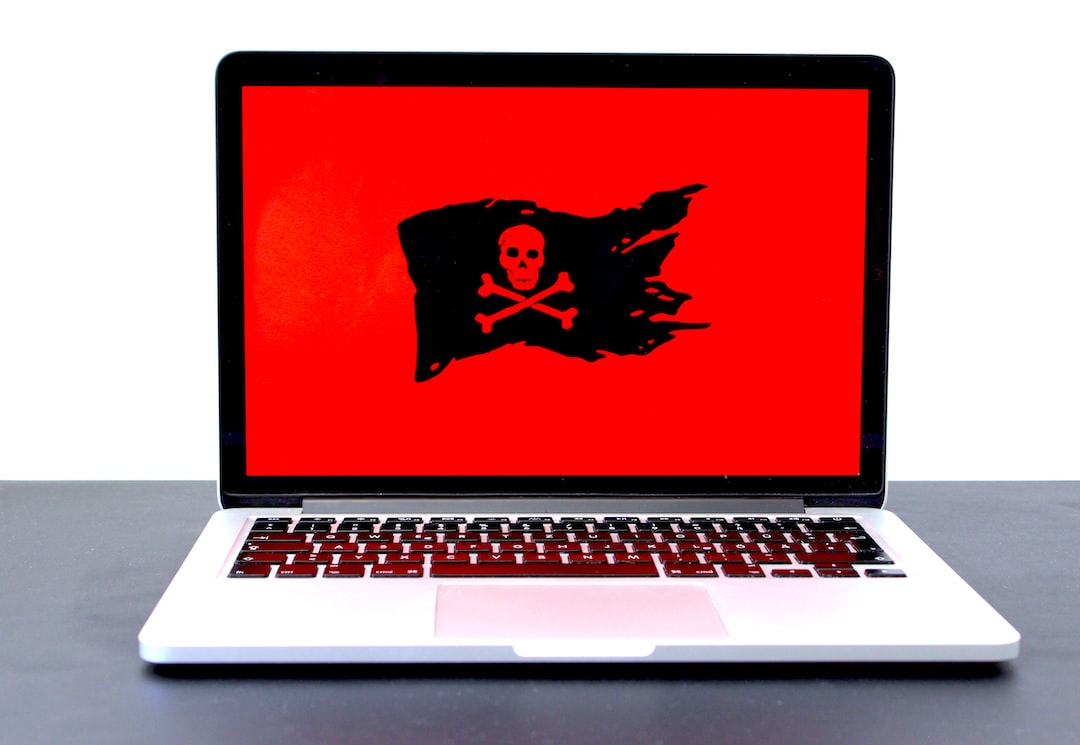 Google Was Compared to the Spyware

The Chrome browser is spying on users, and it is unlikely that Google will change anything in the near future. According to The Washington Post journalist Geoffrey Fowler. He performed an experiment showing that in a week Chrome wanted to engraft more than 11,000 cookies on his computer.

Online stores, news sites, and even government websites discreetly "mark" the browser so that the targeted ads could catch up a user.
Google Chrome is very similar to spyware when viewed from the inside, Fowler explained.

If a user has a smartphone on Android, Chrome sends a location to Google every time a person enters a search request. Even if the user disables the use of the location, the browser will still send the coordinates, albeit with less precision.
Fowler claims that Google usually asks for consent before collecting data and offers many settings to opt out trackers and ads. But controls often resemble a game where users share personal data.

The journalist advises people who are worried about their private data to give up Chrome and switch to other browsers, such as Firefox or Safari, which have a tracker blocking feature. Google would hardly refuse its surveillance policy, because the company itself is the main manufacturer of cookies through its platform Doubleclick and other advertising services, writes Fowler.