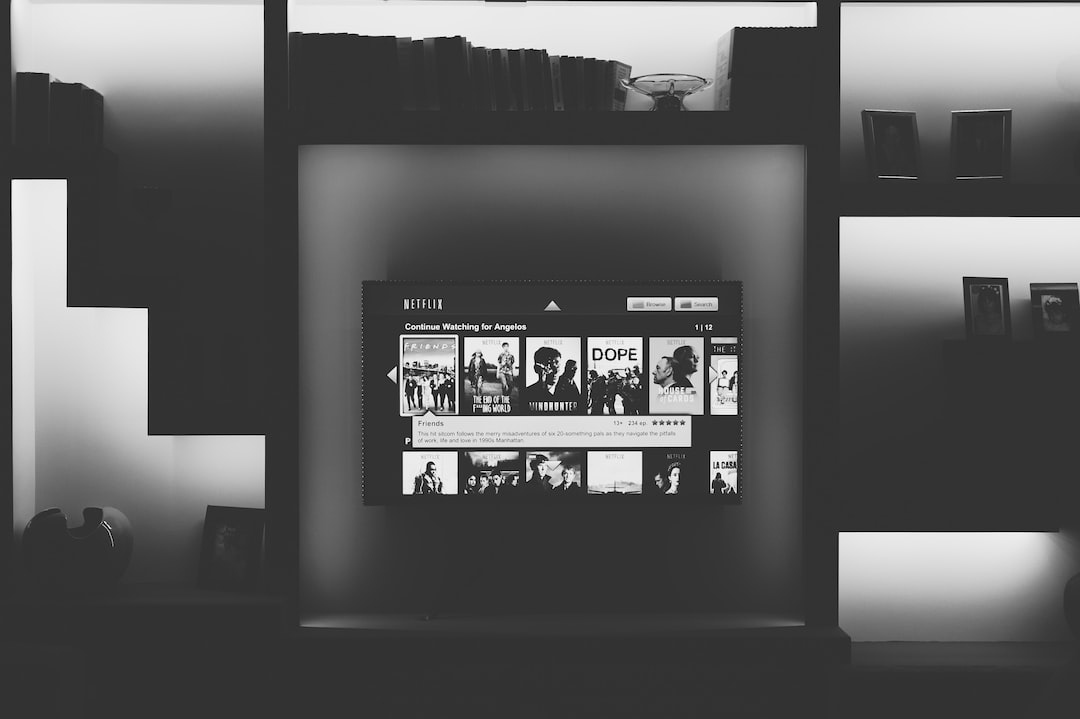 On March 25, Apple held a huge presentation, as it was expected, devoted to the public demo of several new services at one shot, including the updated Apple News media subscription service and the streaming video-service Apple TV+.

An updated news service gives its users access to the content of more than 300 publishers, including The Wall Street Journal, The Atlantic, Esquire, The New Yorker, Men’s Health, National Geographic, Vox, and Vogue. Herein, the newspapers suchlike The Washington Post and The New York Times refused to cooperate with Apple. Publishers were not satisfied with the financial conditions as Apple offers to divide revenue fifty-fifty and doesn’t want to share user’s data for creating the base of subscribers.

The first month of service usage will be free of charge after that subscribers will have to proceed the $10 monthly payment each month. In this, a stand-alone subscription to every publication available in the app would cost more than $8 thousand per 12 months in bulk, which is approximately 70 times more than Apple News+ average subscription. Besides, the service can recommend various issues based on the customers previously read articles.
So far, the new Apple service functions in the USA and Canada, it is also planned to launch the app in Great Britain and Australia before the end of this year, but the date isn’t specified.

The new streaming video-service Apple TV+, which was extensively discussed for quite a long time, appeared to be the rival service of Netflix. With its help, users can get access to the storage of movies and serials of different studios, together with an original content specially created for Apple.
During the presentation of Apple-created shows, some of them were commented by famous actors and filmmakers. This way, the show starring Reese Witherspoon and Jennifer Aniston will appear in the service, the Amazing Stories reboot by Steven Spielberg, the new thriller of M. Night Shyamalan, and the post-apocalyptic serial of Jason Momoa – See. Plus, the of “Silicon Valley” Kumail Nanjiani presented the series of Little America about the life of immigrants, an animator wearing a bird costume announced kids show – Helpsters, while Sara Bareilles and J. J. Abrams announced the show about a young girl who’s looking for her place in the music industry.

And finally, a talk show host Oprah Winfrey stepped on the stage. Due to the forecast, she is going to release two documentaries devoted to harassment and psychological problems, and also, will run the book-reading program, taking the interview with authors.
As it was stated by Apple, the launch of the TV+ service is planned for fall 2019 across 100+ countries. The subscription price wasn’t marked yet, but it is known that it will be available on the updated Apple TV app section as a native application of macOS, and also on Samsung and LG Smart TVs.

Apple Arcade and Apple Card services were also introduced on presentation. Apple Arcade is the subscription service to mobile games in the App Store. By means of it, one can get access to any paid game in the App Store for certain monthly payment. Games will be reachable even if a customer is offline. The service planned to be released in fall 2019 as a new tab in App Store for iOS, macOS, and tvOS in 150+ countries.

Apple Card, in its turn, is the virtual payment card which provides daily 2% cashback from payments made by customers in Apple Store via Apple Pay and 3% for any in-app purchases and retail Apple stores.
Furthermore, the company demonstrated the physical version of payment card made of titanium. This kind of cards will be issued in countries where App Pay service doesn’t cover. There will be no card number, validity date, or other information except the user’s name. The cashback amount is 1%. Apple Card service will be at customers’ disposal in the USA this summer.

Apple Has Officially Announced the Date for Its "Spring Loaded" Presentation