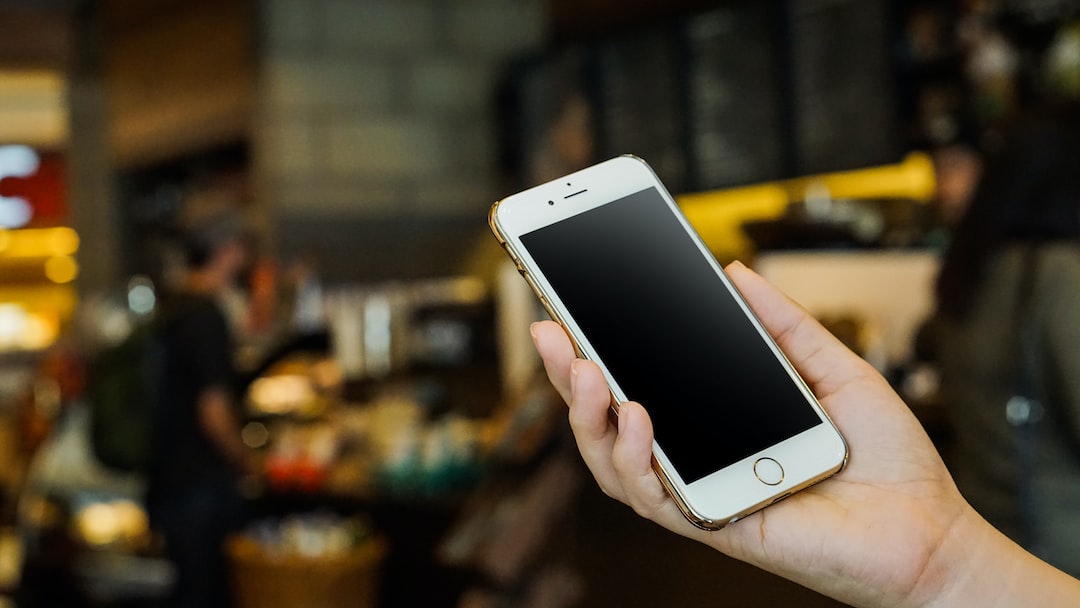 Not all iPhone admirers are ready to pay over the $1,000 for the favorite smartphone, even if they strive to stay devoted to the Apple products. Nikkei Asian Review, shared the good news that Apple is about to sale the new iPhone's budget model. As the SE series is no longer produced the company plans to present the alternative this spring, but the name is still unveiled.

The size of the new low-cost smartphone will correspond to the 4.7-inch iPhone 8, with the specifications partially the same as the iPhone 11, which is awaited on September 10. For example, the newbie will run the new A13 processor.

However, Apple will save on the screen - instead of OLED display, the low-cost iPhone will be equipped with a liquid crystal screen. It is not clear what biometric sensor will be set, but the analysts suggest that the novelty will be equipped with a fingerprint scanner Touch ID. The device will also receive a basic camera with one module and 128 GB of permanent storage.

The price of the device is unknown, but sources say that the budget model is going to be the continuation of the iPhone SE. Recall that the minimum cost for the iPhone SE was $399 in 2016. The new Apple smartphone can become a device that will attract a new audience in developing countries and return some Chinese users. The affordable price will let Apple increase the share in the Chinese market of middle-class devices, which is now occupied by OPPO and Vivo smartphones.

The Cupertino company previously used the same strategy, releasing an iPhone SE with a 5 series design, but with the A9 processor, which was used in the 6s model, released six months before the announcement of the SE. In 2016, Apple sold 30 million of iPhone SE, in 2017 and 2018 - about 10 million more. In April 2019, the Chinese Economic Daily News stated that in case of the release of a new cheap smartphone. The volume of production will reach 20 million pieces, and all orders will be sent to the Pegatron, the manufacturer of components from Taiwan.