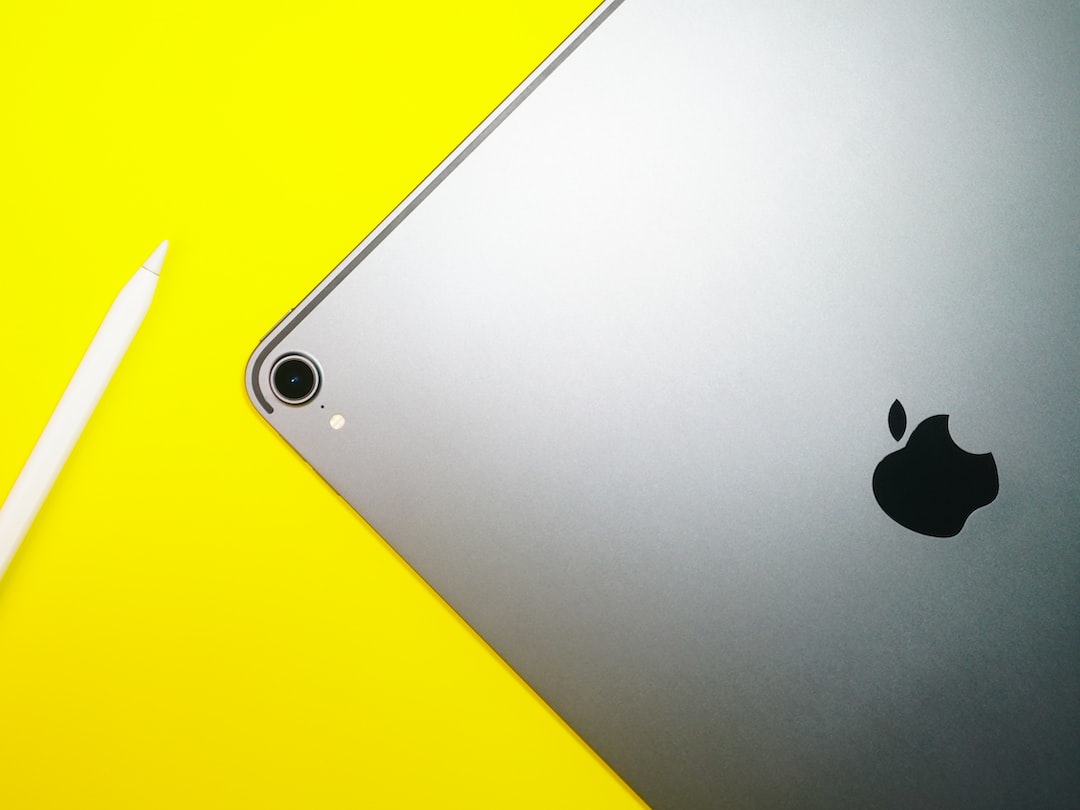 September 2019 will be the iPhone 11 date of birth. Teasers say that it will get the triple-camera and the 11th line will include three versions of the smartphone. Read more in previous articles about the big event.

The Apple tablet family wasn’t forgotten. The iPad Air and iPad Mini models are already running on the recent updates; customers could have tested and compared. So this fall iPad and iPad Pro will get the new optics as well. Mac Otakara forecasts that users would enjoy the rear camera trio on iPhone. Most probably that iPad Pro will get the same camera setup, and the iPad will take pictures with dual-camera. Surely, the rumours will be dispelled after the release of the 6th line of tablets in October.

While the latest iPhone models take great shots with dual-camera, iPad gadgets are still working with one camera and 8 or 12-megapixel sensor (depending on the model). However, according to the Apple Augmenting Reality (AR) ambitions, the multiple camera array can be baked in the upgraded devices in the nearest future. As the Bloomberg stated, the triple-camera array will be the instrument of the augmented reality technology and a stage for AR apps.