Things we should know about the iPhone 11 Generation.

iPhone 11, iPhone 11 Pro, and iPhone Pro Max — these three models will talk about. 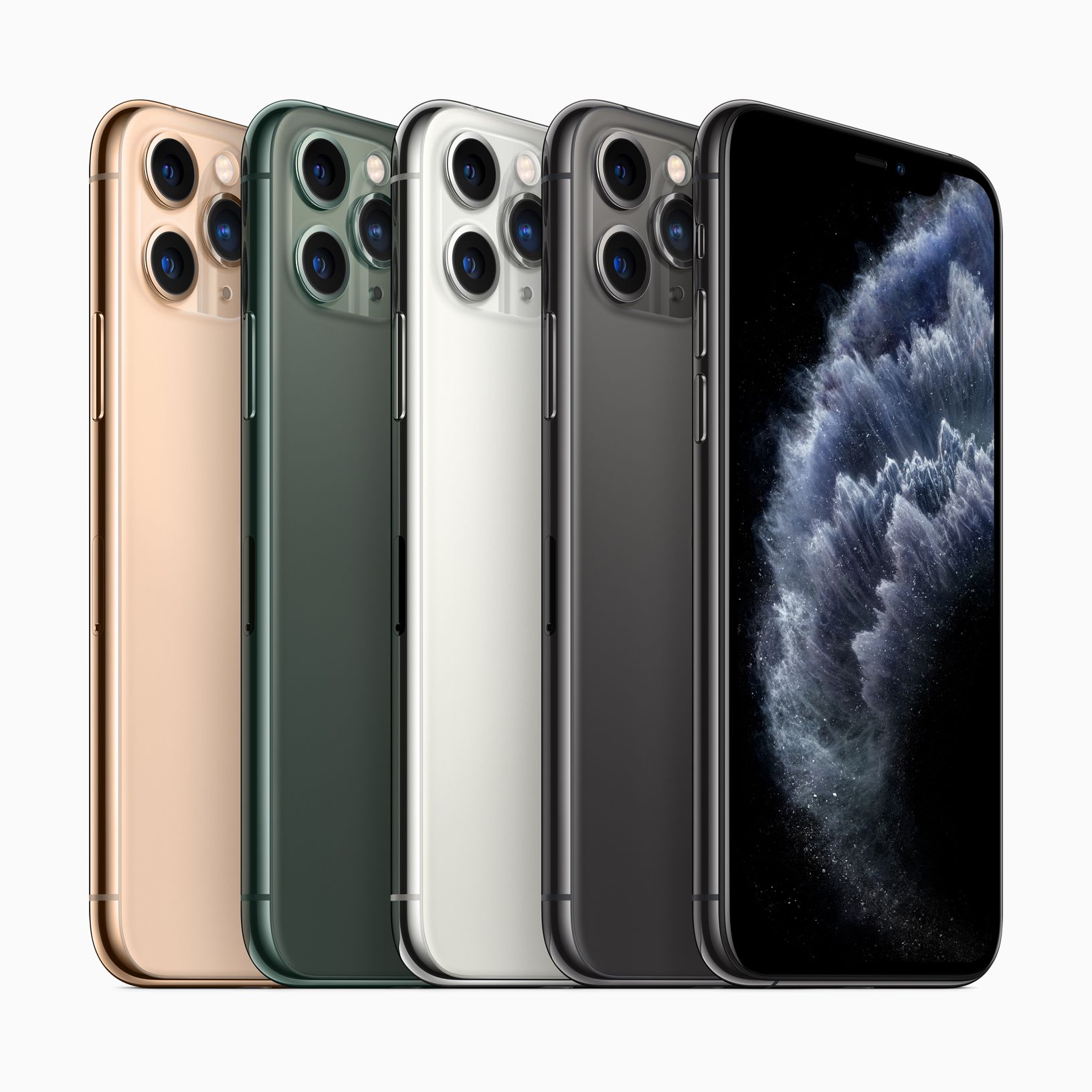 The inheritor to the iPhone XR, has finally got the main camera with two modules of 12 megapixels, which are shot in a wide and ultra-wide format. Added a new night mode that enhances the quality of the photo, and ability to switch between cameras instantly. When the photo is done, you can immediately press the button in the application, and it immediately starts recording the video - now do not need to switch Modes. 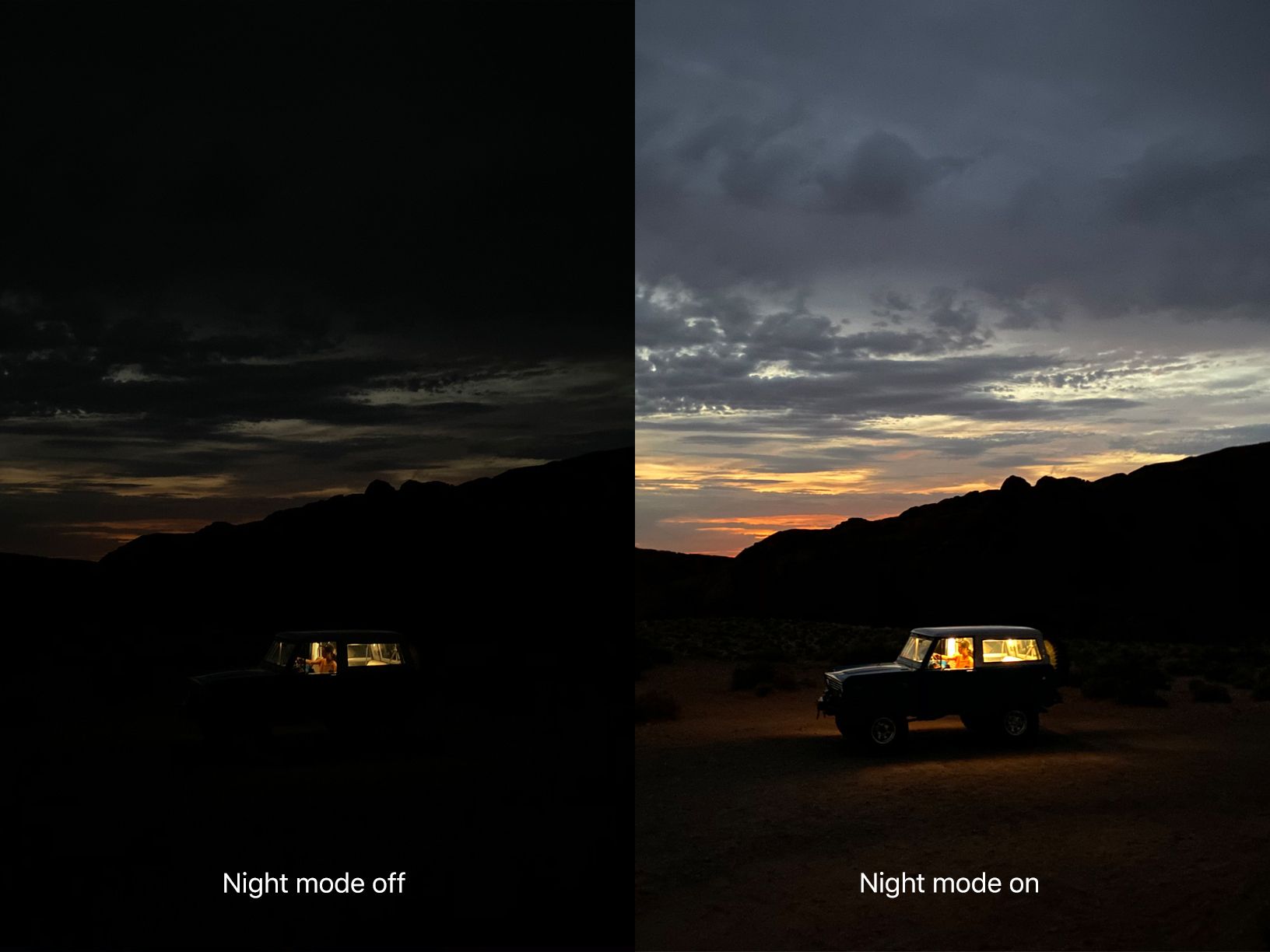 Make portraits: not only photos of people but also, portraits of pets. The images will be better with artificial intelligence. The company has also worked on video quality - 4K in 60 frames per second and extended dynamic range is the high-end parameters amid all the existing smartphones. The front-facing camera can now also shoot 4K video, but only with 30 frames. 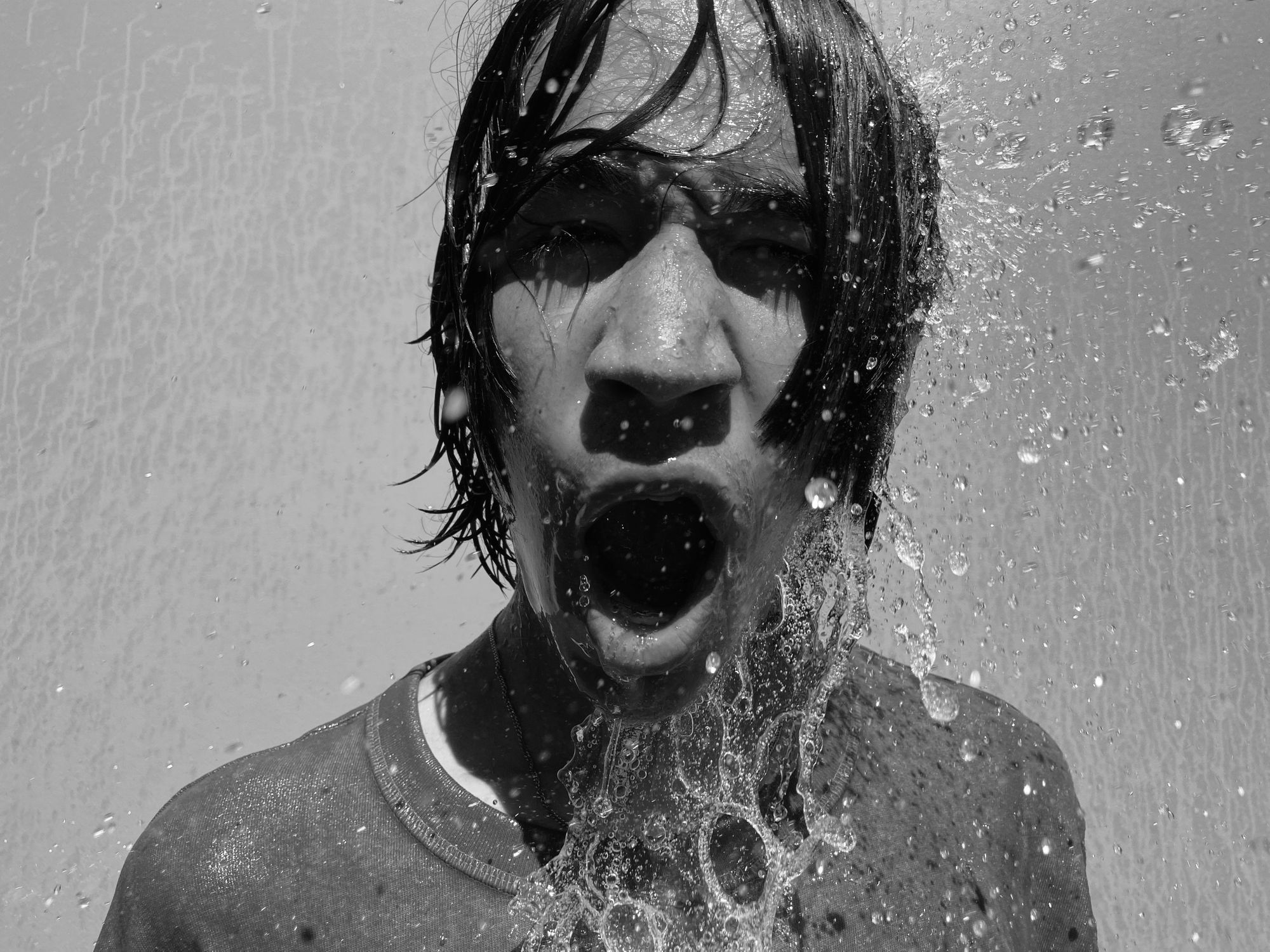 All the three 11th models are packed with the newest processor Apple A13 Bionic: it is much more productive and energy-efficient than last year's chipset A12 Bionic. The new processor is capable of performing a billion operations per second and includes more than 8.5 billion transistors - the most productive mobile chipset in the history of Apple. Support for Dolby Atmos sound improvement technology has also been announced.

The iPhone 11 will run an hour longer than the XR. The new iPhone's battery is only 3110 mAh. The new product will be available in six colors, including turquoise, purple, yellow, black, white, and product Red. 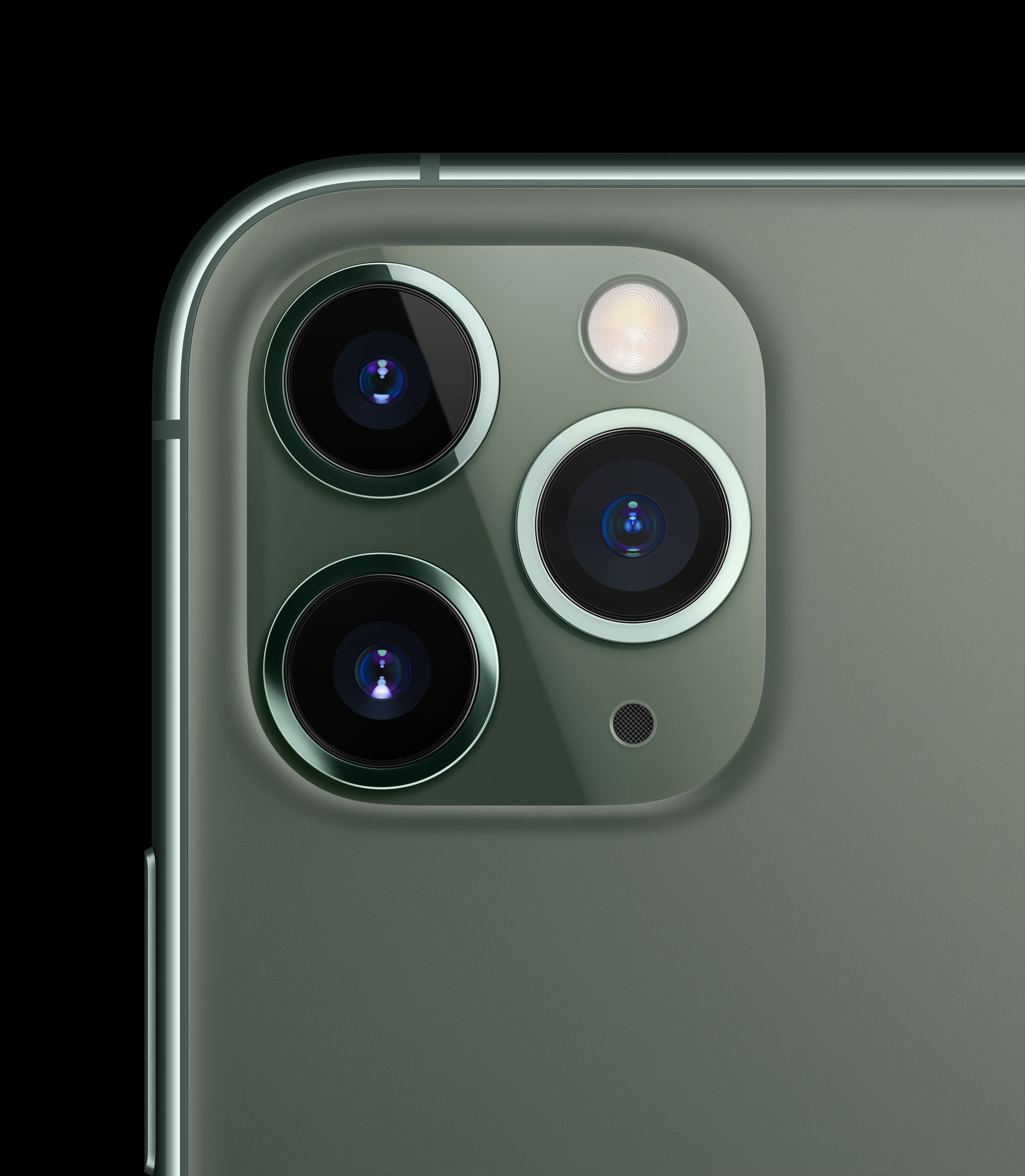 For the first time, the new flagship iPhones receive a triple main camera, which includes a wide-angle, as well as a 120-degree ultra-wide lens and a telephoto lens with a two-fold optical zoom. Each lens has its apertures and focal lengths: a wide-angle camera - 26 mm with an aperture f/1.8; ultra-wide camera - 13 mm with f/2.4 aperture. And the camera with the telephoto lens is 52 mm with f/2.0 aperture.

The iPhone 11 Pro generally supports a four-fold optical zoom. All three modules shoot 4K video 60 frames per second. You can shoot the video from two cameras at once - front and one of the main, but this requires the application Filmic Pro, which costs $15. From now on, thanks to the camera, which is both 11 Pro and 11 Pro Max inscribed in an unusual square module. The resolution of images is improved by combining the image with three modules at once. The quality of the pictures in low light is much higher.

iPhone 11 uses artificial intelligence to process photos and edit videos right during recording. With Deep Fusion, the smartphone takes nine different frames to make a single shot, four of which are before the shutter press. Next, the neural network combines these images to preserve the maximum details on the final photo.

The iPhone 11 Pro works four hours longer than last year's flagship, while the 11 Pro Max is 5 hours older. Twelve years later, the iPhone will finally get a fast 18-w charge complete with the device, rather than an outdated adapter of just 5w iPhone 2G. The case with stronger glass in the new iPhone has improved water protection and more effective protection when falling and hitting.