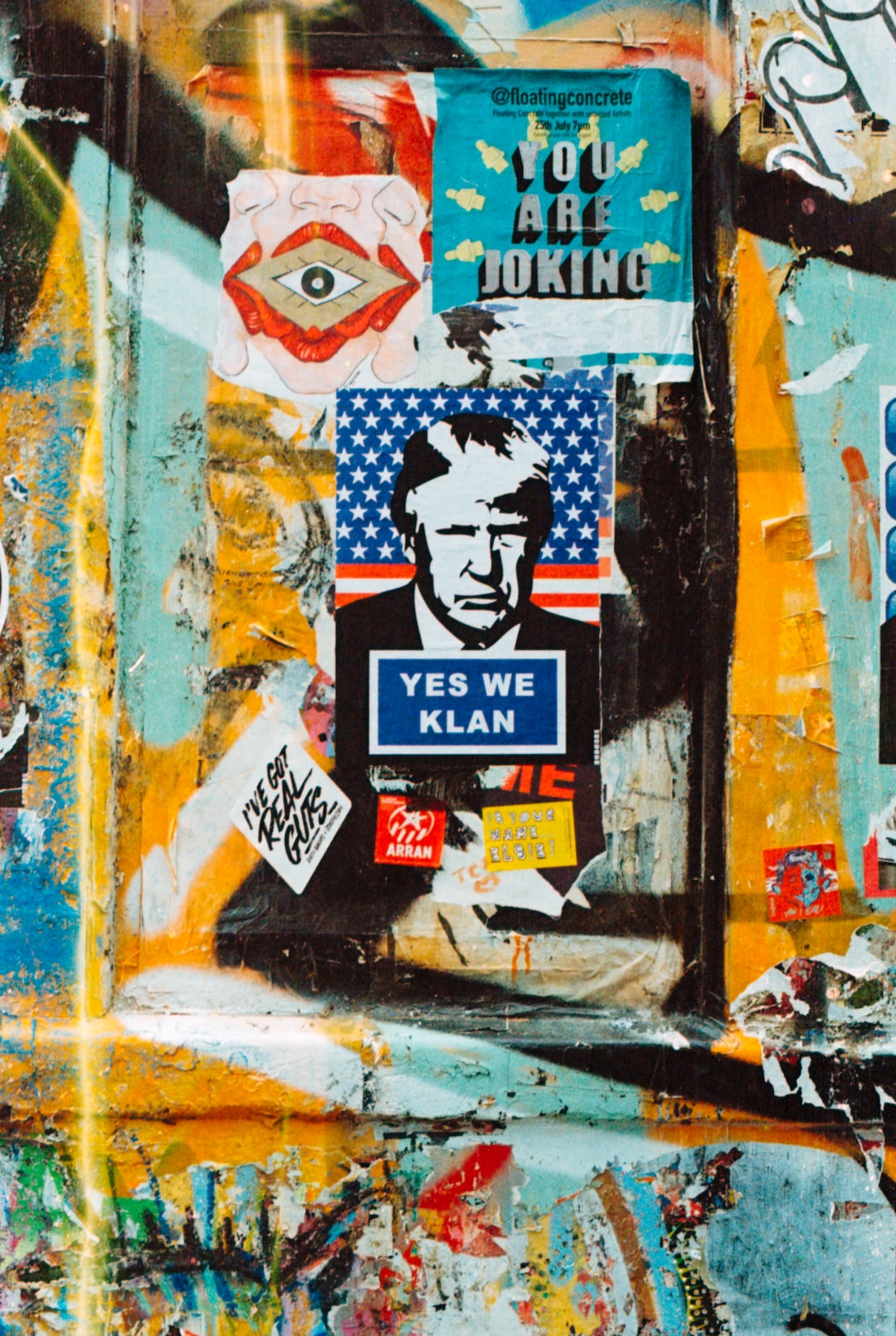 According to the latest reports, Donald trump’s re-election campaign has purchased ad space on YouTube’s homepage to display targeted ads in the run-up to and on the day of the 2020 US presidential election in November this year.

The prominent ad space will be positioned at the top of YouTube’s homepage right beneath the search bar. Such ads are called masthead, and they usually last for a day. They can give massive exposure during the crucial time by reaching millions of viewers. The ads are aimed to run nationwide.

The ads will be broadcasted before, and on Election Day, that will be held on November 3, 2020.

The company did not provide any comments on Trump’s purchase but confirmed that political advertisers indeed could purchase masthead ads. There’s also no information as to what will be displayed in the ad. The cost of it remains unknown as well, but according to several sources, such ad space can reach up to hundreds of thousands of dollars or even $1 million in price per day.

A YouTube spokesperson said regarding the case: "It's common for political advertisers across the political spectrum to buy YouTube masthead ad space during election cycles. In the past, campaigns, PACs, and other political groups have run various types of ads leading up to election day. All advertisers follow the same process and are welcome to purchase the masthead space as long as their ads comply with our policies."

This case is not unprecedented, though. Back in 2012, Barack Obama purchased ad space on the homepage of the video hosting as well. This resulted in about 400,000 people searching for polling places.