It’s not necessary to take a higher mathematics course and prove the Pythagorean theorem with your eyes closed to realize that one of the angles in a love triangle is always obtuse. A person who has become a part of someone else’s relationship is that obtuse angle that has made this notorious triangle out of a bunch of points connected by a straight line.

I seem to recall those days back in 2009 when the Twilight Saga was on the peak of its popularity. Some girls and I were eating pizza at the school cafeteria and counted ourselves as relationship experts because we were 13-14 years old and we were "sound" on it. So we had arguments about who would Bella end up with: with Edward the Vampire or with Jacob the Werewolf. The verbal battles were so severe that we even divided ourselves into two camps. The truth is that the answer is pretty much on the surface: Bella is ready to follow the vampire to the end of the world, jumping into the deep end, whereas Jacob is destined to remain in the friend zone forever. Frankly speaking, Bella was behaving like the abuse freak, giving Jacob rides on an emotional rollercoaster and keeping him on a short leash just to get back at that obsession of the teen girls in the face of a vamp. Yeah, folks, it’s just another excellent selling story, people fall for such movies and books, but why do we need this in real life?

Admittedly, we’re all grown-ups, and a ménage-à-trois-lifestyle has the right to exist. In this kind of a relationship, all roles are clearly defined. Everyone has agreed upon the course of events and lives in clover. And yet, if some average Amy decides to whine to some pillow-to-cry-into Scott about her boyfriend Gary’s cheeky behavior, but then quickly gets back to Gary the tyrant, leaving Scott waiting for the moment of Amy’s breaking free from the rascal’s clutches and drowning in her knight in shining armor’s hands, then it’s just sick! True story, that’s not gonna happen.

Gary is an alpha male who will hardly tolerate such attitude. But Scott will put up with everything, suffering in love makes him a flea in a doghouse, that’s what lowers his attractiveness to a zero level.

However, for Scott, the sun will shine one day, too. All right, let’s assume Amy dumps her boyfriend and focuses on Scott only. Sorry, she’s too cute to spend her nights alone. Trust me, she will either take him for a starter before a juicy stake or, at worst, will manipulate and use Scott as leverage to get to Gary. After all, Amy and Gary have a history that can take unexpected turns any minute, while Scott’s encounter with his femme fatale is doomed to failure.

Yes, you can feel sorry for Scott, but maybe we’ve all been in this dreamer’s shoes. It’s utterly unpleasant and sad, but sometimes it’s worth taking off one’s rose-tinted spectacles and swallowing the bitter truth, ugh, sorry, the bitter pill for a full recovery.

Handy Tips: How to Wear a Face Mask and Not Fog up Your Glasses

9 Little-Known Facts About Inventors That Will Amaze You

Handy Tips: How to Wear a Face Mask and Not Fog up Your Glasses 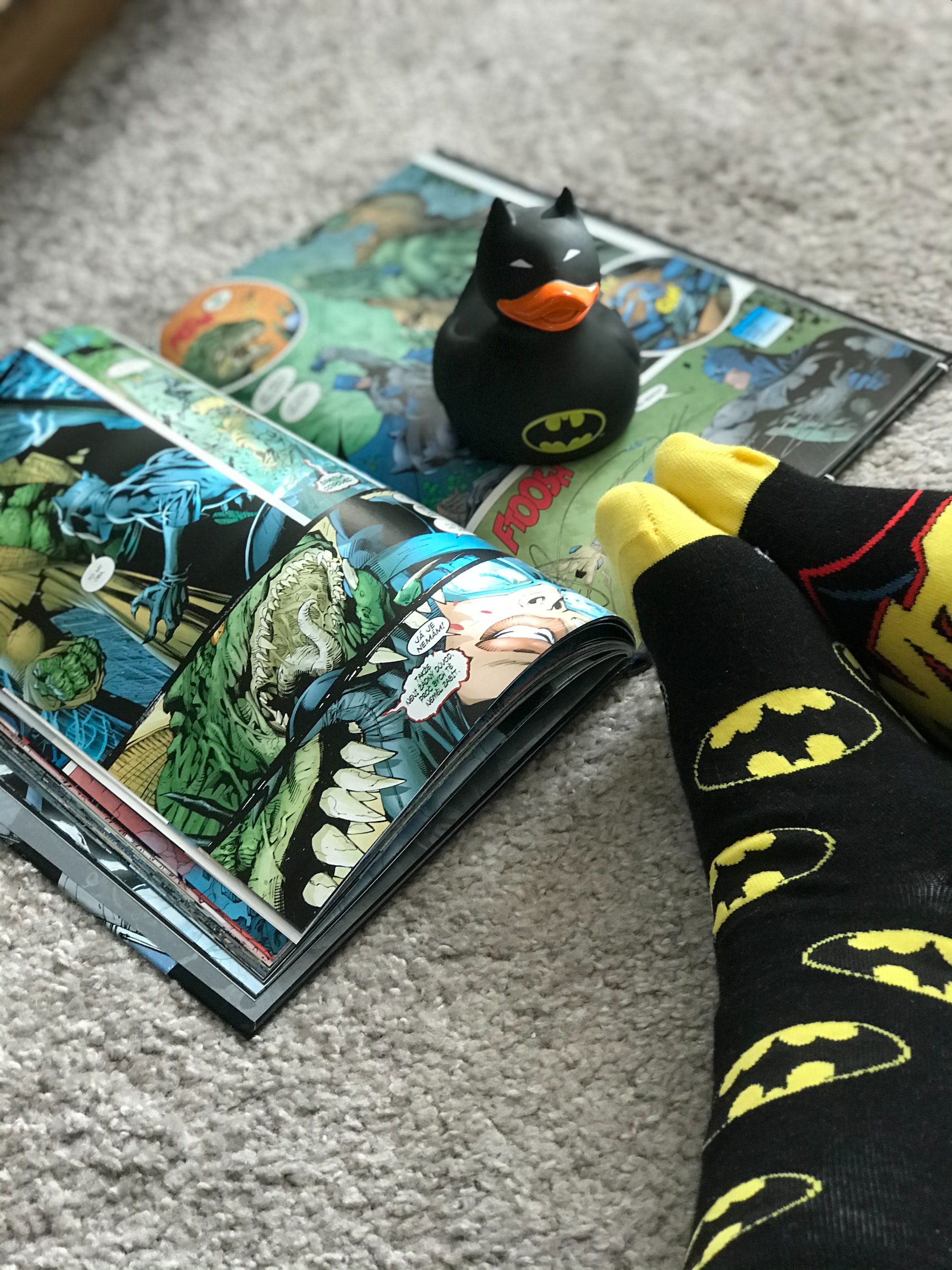 Quiz: Do Your Friends Think You're a Nerd?

Quiz: Can You Save a Friend's Life?