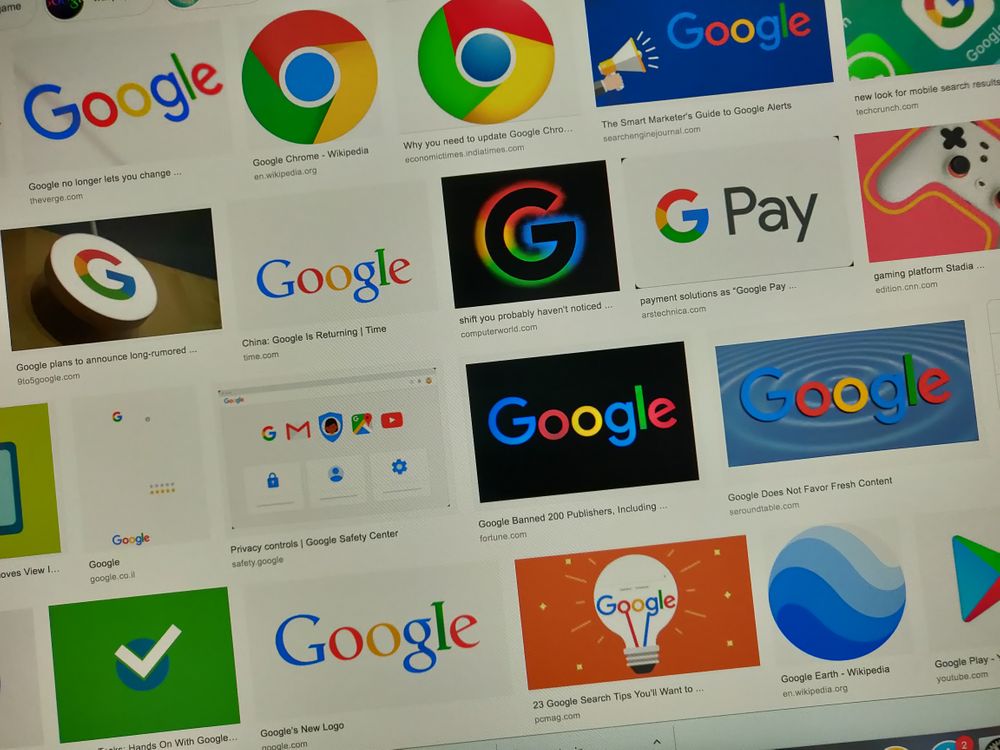 Google Closes up Google+ for Consumers

As it was expected on April 2, Google+ social network stopped working for regular users. Only corporate users with a G Suite subscription have retained access to it.

The message saying that after Google+ shut down, other services such as Gmail, Google Photos, Disc, and YouTube will remain available, was posted on the social media login page. The account used to log in to these services will also work, and the backups of photos and videos stored in Google Photos will not be removed.

The company specified that the process of deleting Google+ users’ content will take several months. During this period, all the previously published data may be available. Those who want to download already uploaded content or separately delete this profile can do so in the relevant sections of the site.

In early October last year, Google announced the intention to close the Google+ social network because of the low popularity among users and that would be done in August 2019. At the same time, the company reported the vulnerability in the service's API. As such, the 500,000 of Google+ users’ records were publicly available to third-party developers for several years, regardless of privacy settings in their profiles.

In December, the company announced that Google+ will stop functioning not in August, but in April. Google company decided to speed up the process of closing the web community for ordinary users as another vulnerability that could cause the data leak of 52.5 million users was discovered.

As the company specialists explained, this system error existed from 7 to 13 in November, and the developers could get users’ names, their email addresses, information about their age and type of activities. At the same time, the investigation conducted by experts showed no signs of using this weak point to steal the data. However, Google has sent notifications to affected users and corporate customers about the possible threat.