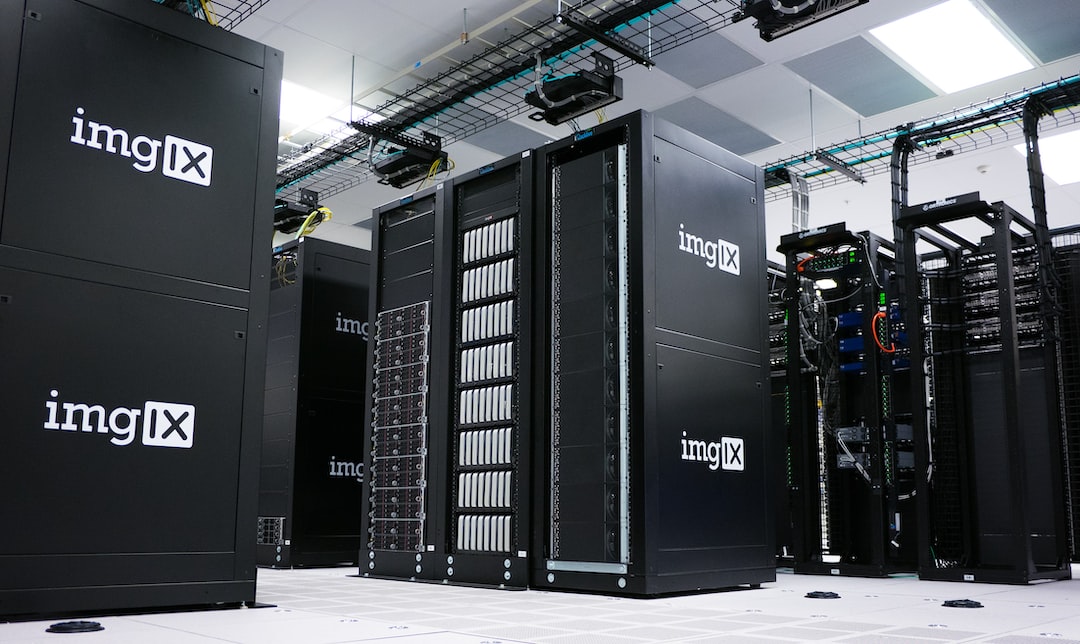 American Senator Called FaceApp a Treat to the National Security

The leader of the Democrats in the U.S. Senate Chuck Schumer said about the potential threat to the national security of the United States. FaceApp, the Russian application, provides a realistic changing of people in photos can be unsafe.

Mr Schumer mentioned in his microblog that millions of Americans used this app. He is concerned that users give the program full unconditional access to their photos and data to the Russian app developers. He also attached a scanned copy of his claim to the FBI and the Federal Trade Commission (FTC) with a request to test the app.

The Wireless Lab, the Russian company, created the app. The service is based on neural networks allowing transform the person's portrait photos along with hairstyle, age, gender, plus, to add makeup and tattoos. In recent weeks, FaceApp is experiencing a new wave of popularity. Using special tools, people around the world publish edited photos where they or other people can get old for several decades.

Schumer supposed that the FaceApp developers could use photos of customers without their consent. The senator asked the FBI to find out "how the personal information, uploaded by millions of Americans to FaceApp, could be possessed by the Russian government or the related organizations." And FTC has to bring guarantees, ensuring that the personal data of American FaceApp users will not be compromised.