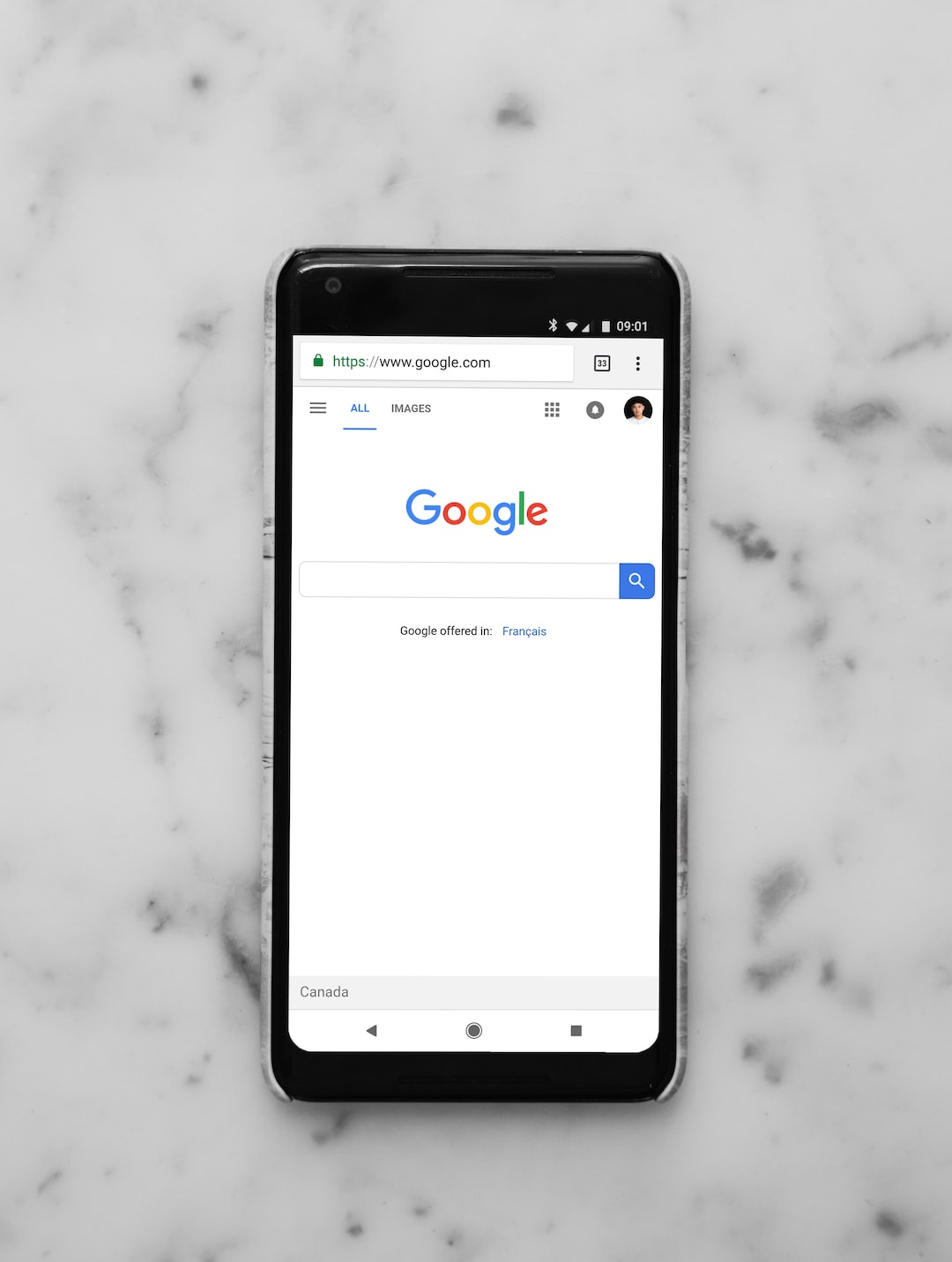 “Incognito Mode” Works or Not? Google Promised to Fix the Vulnerability

Google increased the bug bounty in 3-4 times for users who’ll find the problem in the Chrome browser or the system as a whole.

The reward for finding the standard vulnerabilities now comes to $15,000, while earlier this sum was only $5,000. In case, there will be found bugs which allow creating an unknown code, and Google is ready to pay $30,000 for this discovery.

The reward for detecting problems related to the personal data reveal, CPU anomalies, and others, will depend on the error severity and vary from $500 to $20,000.

Google launched the vulnerability bounty program finding in Chrome in 2010. Since that time, the company executed payments for more than 5 million dollars.
Plus, Google promised to fix the Chrome bug, which was able to identify users in the incognito mode.