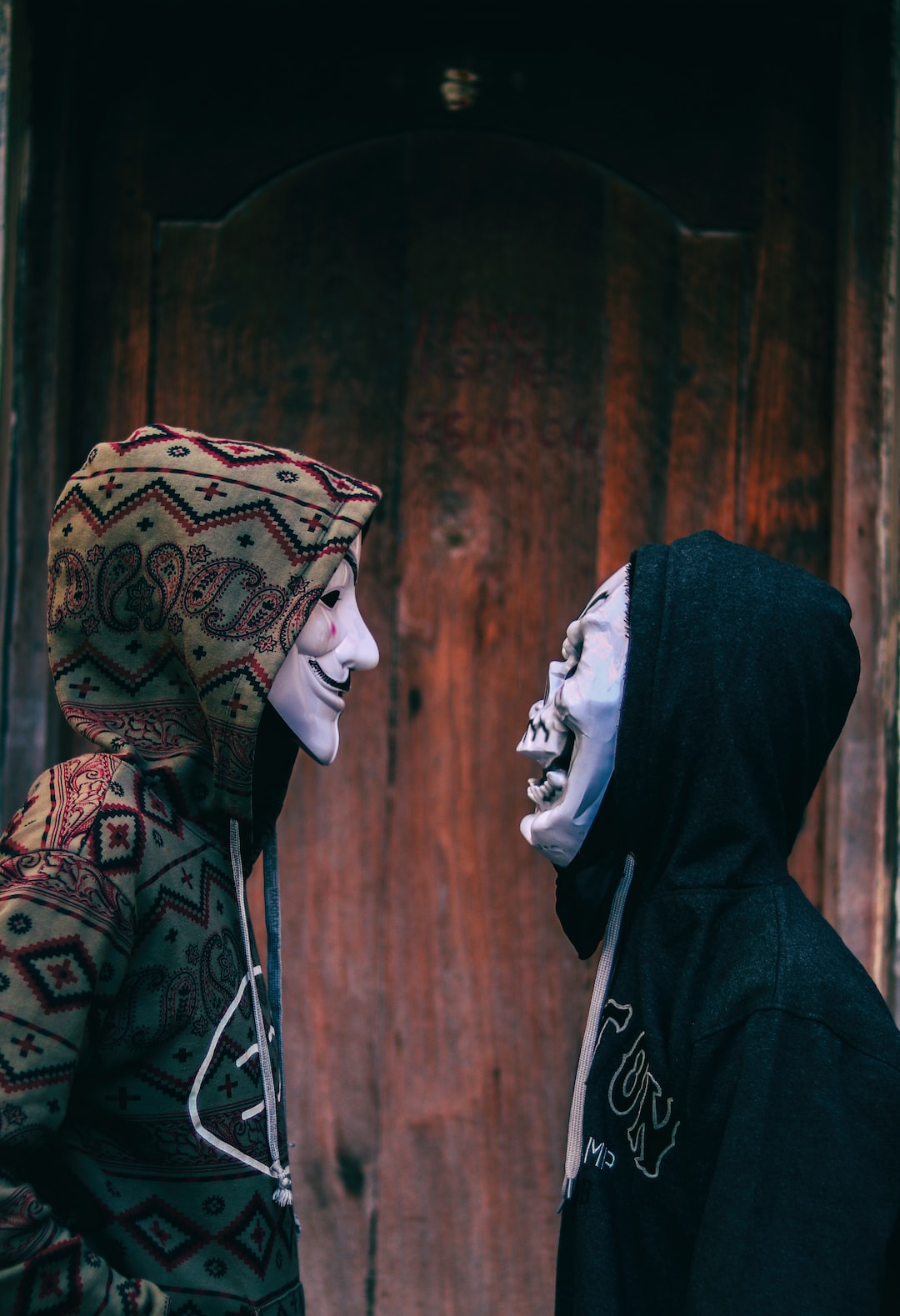 Hackers: Colorful Guide. Who Is Who in the Web?

Just like most Middle Age castles, the cyberspace also has its own ghosts. Who are they? Do they have flash and bones, face and ID or at least a code? People used to think that hacker is the black knife which shows out only at night, but they are real people with a certain mindset.

Just like every story, there are good and bad guys. The same goes with hackers as the vector of activity depends on the ultimate purpose, whether the programmer is intended to harm and steal or to figure out and improve the overall system functioning. You’ll need some color to know who is who:

Maybe they get some ineffable satisfaction while playing hide-and-seek with FBI? That’s the moment when geniality meets insanity.

But we can’t say that the dark players are not useful for the entire Internet mechanism, as the purpose of every struggle is to elicit the blind zones and bring something to the best possible version. Especially when it relates to the software advancing.

So, don’t think that hackers are a sort of Order of Knight Templar as in fact they are the programmers who think with codes and don’t burden themselves with moral strictures or laws.

WebHackersInternetCybersecurityBlack Hat
Share this article on:
More in Web