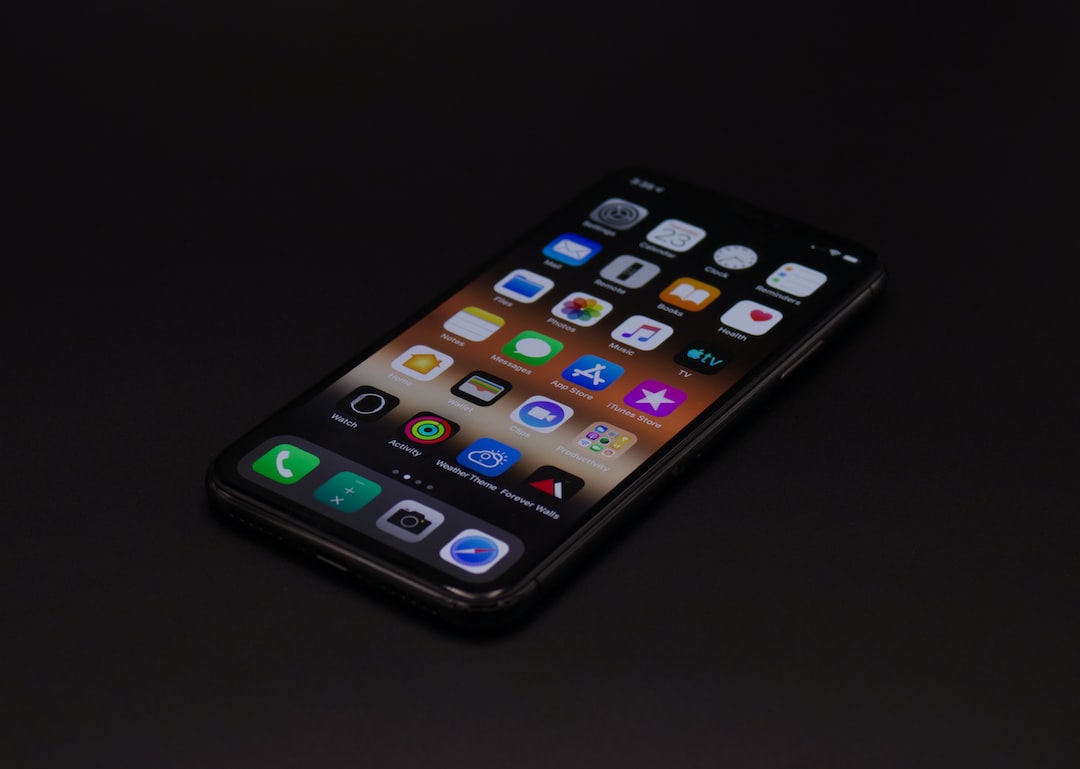 The second beta version of iOS 13.2 for developers goes full blast with a couple of long-awaited goodies, as well as a hint of future AirPods 3 headphones.

After Apple gave up 3D Touch technology in iPhone 11, 11 Pro and 11 Pro Max users faced inconvenience when removing applications. But in updated iOS, there is a contextual menu for deleting what needed by long-tapping on the icon. This significantly speeds up the process, because now you need to do only one action, instead of two (long tap and changing the order of applications).

The second significant change is the ability to alter the resolution and frame rate of video shooting directly in the Camera app interface without shifting settings. Probably the most long-expected upgrade.

And in the new beta found an animation that explains how to turn on noise cancellation in headphones. This feature can be a piece of strong evidence that the AirPods 3 release is on the horizon.

For exploring and testing new tool-set of iOS 13.2, including the iPadOS betas, customers should download and install a developer profile. Catch the link from the direct source.

WebAppleAirPodsiOS 13iPhone 11Cupertino
Share this article on:
More in Web