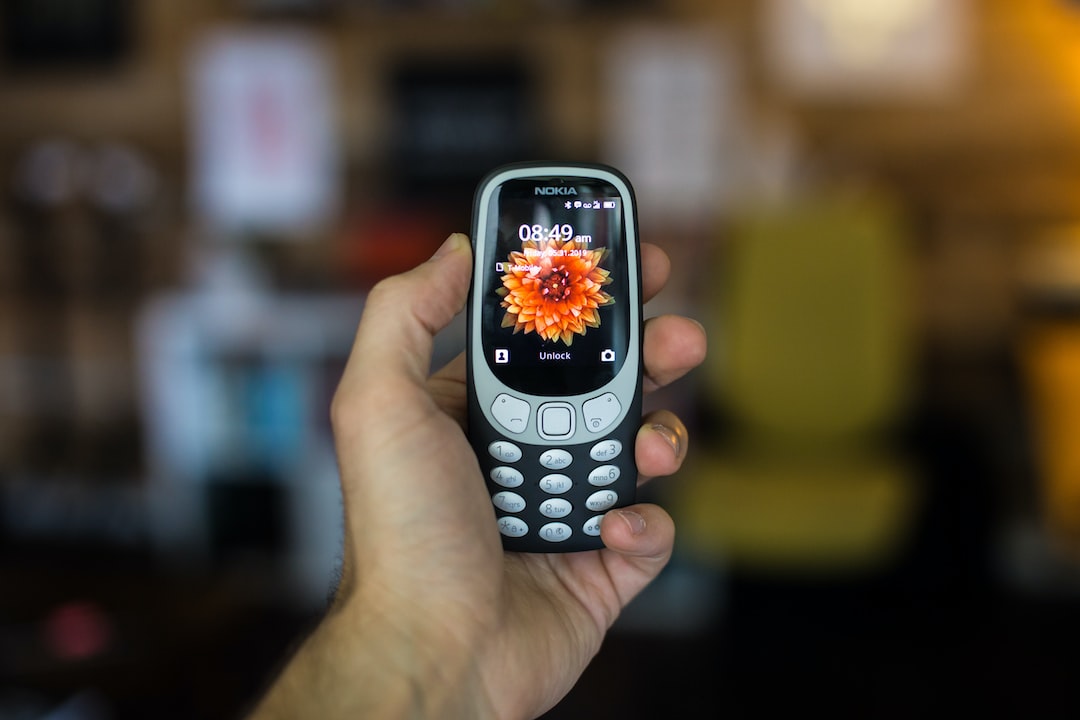 Bloggers from the YouTube channel called How Ridiculous have recently posted a video in which they drop three phones from a helicopter. The phones are iPhone 11, Samsung S10, and the famous unkillable and unbreakable classic Nokia 3310.

The altitude levels of the helicopter in flight were 50, 76, 152, 228, and 304 meters. Moreover, all phones were dropped only from a three-hundred-meter height, while the toy dinosaur and Nokia 3310 were tested on every level.

The historical Nokia "brick" has survived in working condition right until the last stage of the test. Only some of the phone parts such as the back panel flew off. The interesting thing is that even the Snake Game functioned properly after the crash test.

Finally, the time has come for a three-hundred-meter madness. It was quite unfair because the flagship phones had protective phone cases on them. At this stage, the bloggers dropped three devices at the same time.

Then, the bloggers rushed to the fallen flagships. The smartphones worked as usual! The screen of the iPhone 11 remained intact, it didn’t even get any scratches, but the glass of the back panel was pretty cracked. The glass on the front side of Samsung’s device was not damaged either, however, the main camera was shattered.

When bloggers found the “legendary” phone, they were surprised. Its parts were all in place, and the Snake Game still functioned perfectly. To get the most hype points, bloggers repeated the experiment and dropped smartphones from a 300-meter height with their cameras turned on.

The scene is really impressive, so come and see:

WTFHiTechNokia 3310iPhone 11YouTubeFunSmartphones
Share this article on:
More in WTF