TCL Chinese company, which creates Alcatel and BlackBerry gadgets, made a new folding smartphone. It’s not another flexible screen gadget familiar to Samsung Galaxy Fold or Huawei Mate X, as it can unfurl into a tablet out of tree parts. 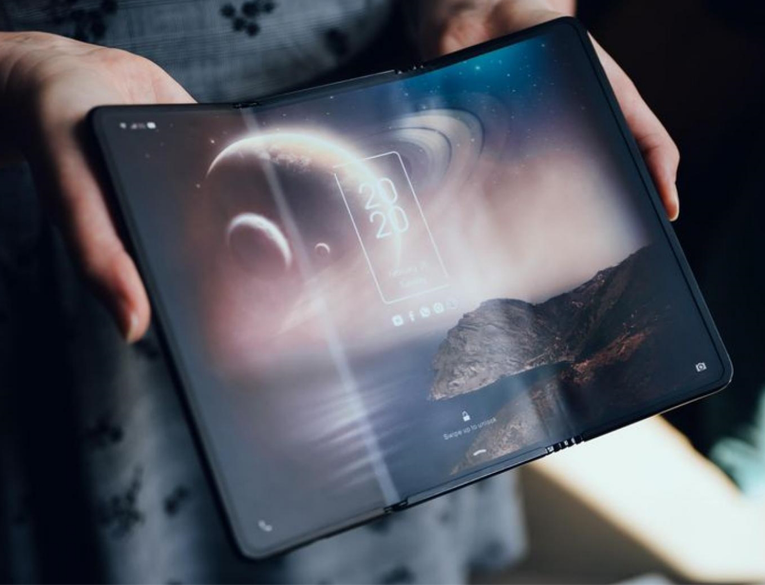 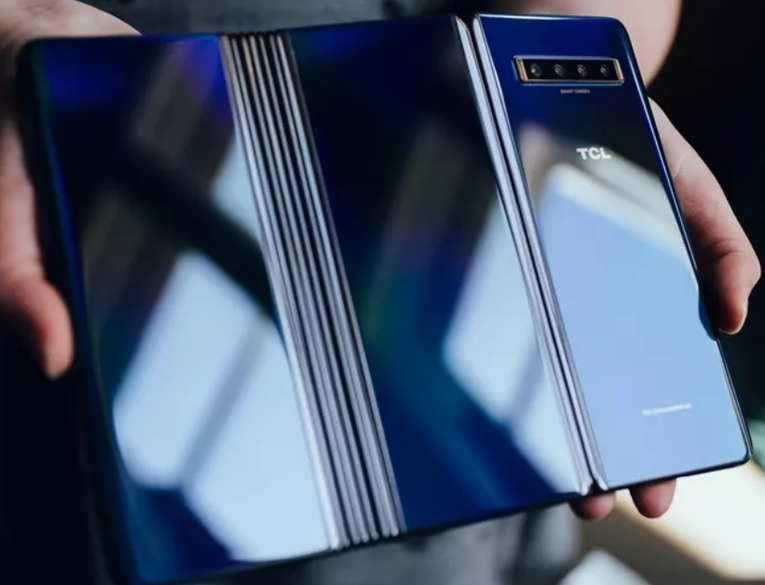 They called the prototype - DragonHinge, although we don’t know yet whether it’s the final name or will it be changed until release. 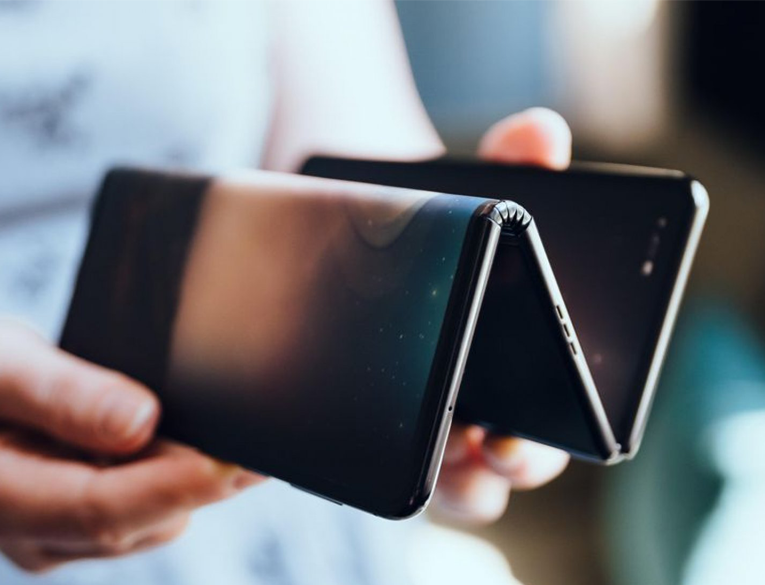 The design consists of three modules connected by hinges. When it’s half-opened, the shape resembles the letter Z. And when the device is folded, it’s quite thick and unlikely to fit some pockets. But it can be used as a typical smartphone with a top display.

The Internet Protocol is looking forward to see more leaks and teasers!