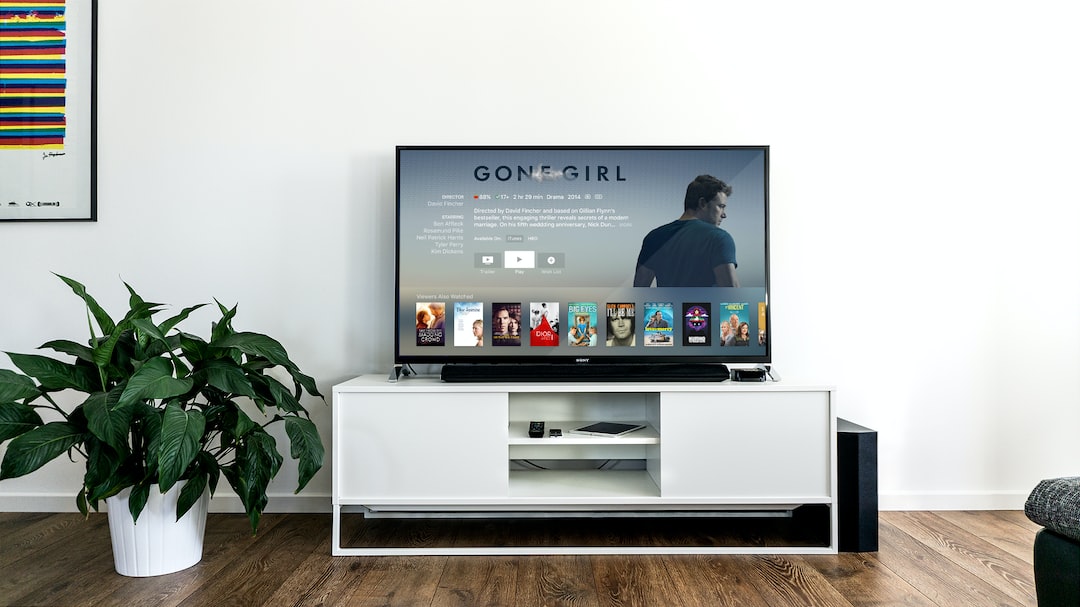 By November the streaming Apple TV+ service will be available for $9.99 after the free trial. Although the company is not giving comments about the official launch, they talked about this project earlier at the end of March.

Some sources say that the Apple Inc. big target is to earn $50 billion revenue from the service by 2020.

Apple TV+ is rolling out five shows on the start as it was introduced in the spring presentation, where Apple invited famous celebs. Users can wake up with the Morning Show featuring Jennifer Aniston and Reese Witherspoon; enjoy works of Steven Spielberg and Jason Momoa; browse Octavia Spencer show and the excellent TV star Oprah Winfrey with her authentic documentaries.

Setting against the main rivals – Netflix and Disney+, this service is not yet impressing with abundant content. Apple said that the initial expenses for the video service were $1 billion, later increased to $6 billion. But it's two and three times less than Disney+ ($24 billion), and Netflix ($14 billion) included in their budgets.

Apple TV+ is going to enter the list of subscription service portfolio amid iCloud storage, Apple Music, the expected gaming service Apple Arcade, and Apple News+. All the company devices will have TV+ app installed by default and will be accessible from non-related providers like Amazon, Samsung, and Roku.