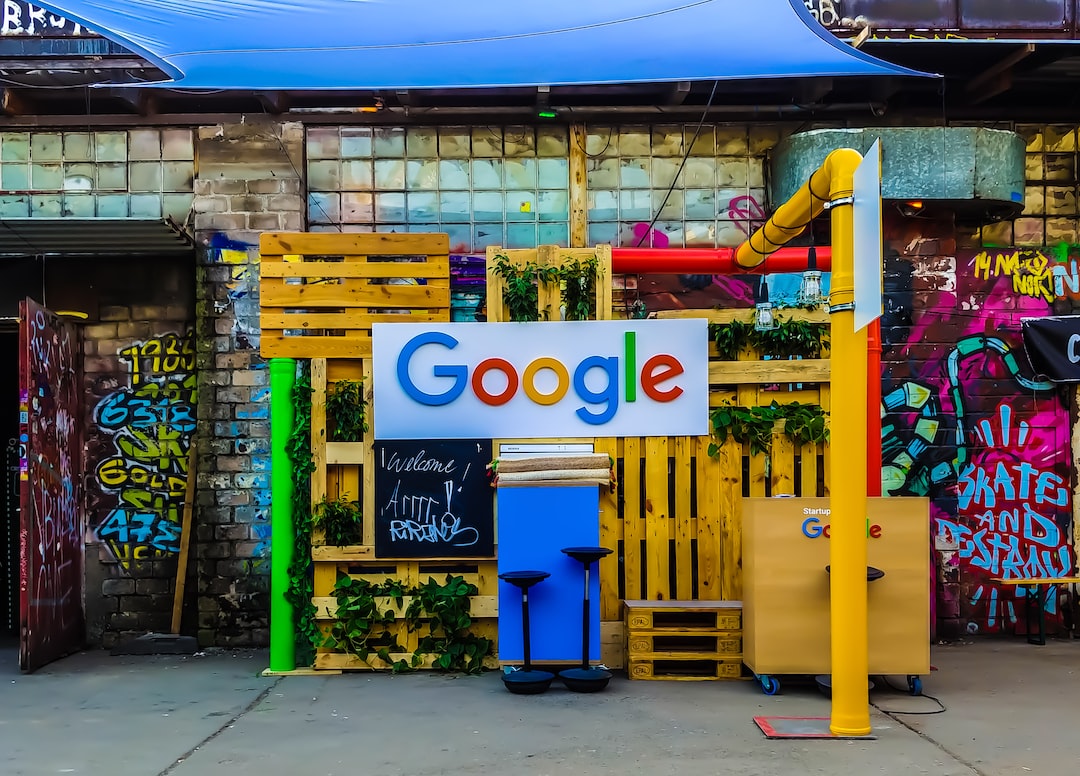 The U.S. Federal Trade Commission (FTC) and Google have reached an agreement to settle a dispute over alleged privacy violations of underage users of Google-owned YouTube video hosting.

As The Wall Street Journal reports, after negotiations, Google agreed to pay a fine of about $200 million for the violations.

Recall that in April 2018, lawyers from 20 law firms and human rights organizations accused YouTube of illegal data collecting about users under the age of 13 and filed an appeal to the FTC with a request to conduct an audit. As noted in the complaint, YouTube violates the Children's Online Privacy Protection Act (COPPA) by its actions. According to lawyers, YouTube actively collected confidential information about subscribers of popular channels. Although when it concerns children, the company is obliged primarily to obtain the consent of their parents. The appeal claimed that over several years video hosting violated the rights of more than 23 million children.

Google has made a significant profit from the collecting and use of children's data on YouTube. This prohibited practice has been going on for many years and affects tens of millions of U.S. children," the complaint said.

This is the second time Google has been fined for breaking the law on gathering children's data. However, the last time, in 2012, the imposed forfeit was ten times less.

In February 2019, the FTC fined the social network $5.7 million for publishing short music videos of TikTok for violating COPPA. It was the most substantial penalty in the history for breaking this law, but this punishment for Google exceeds it several dozen times.