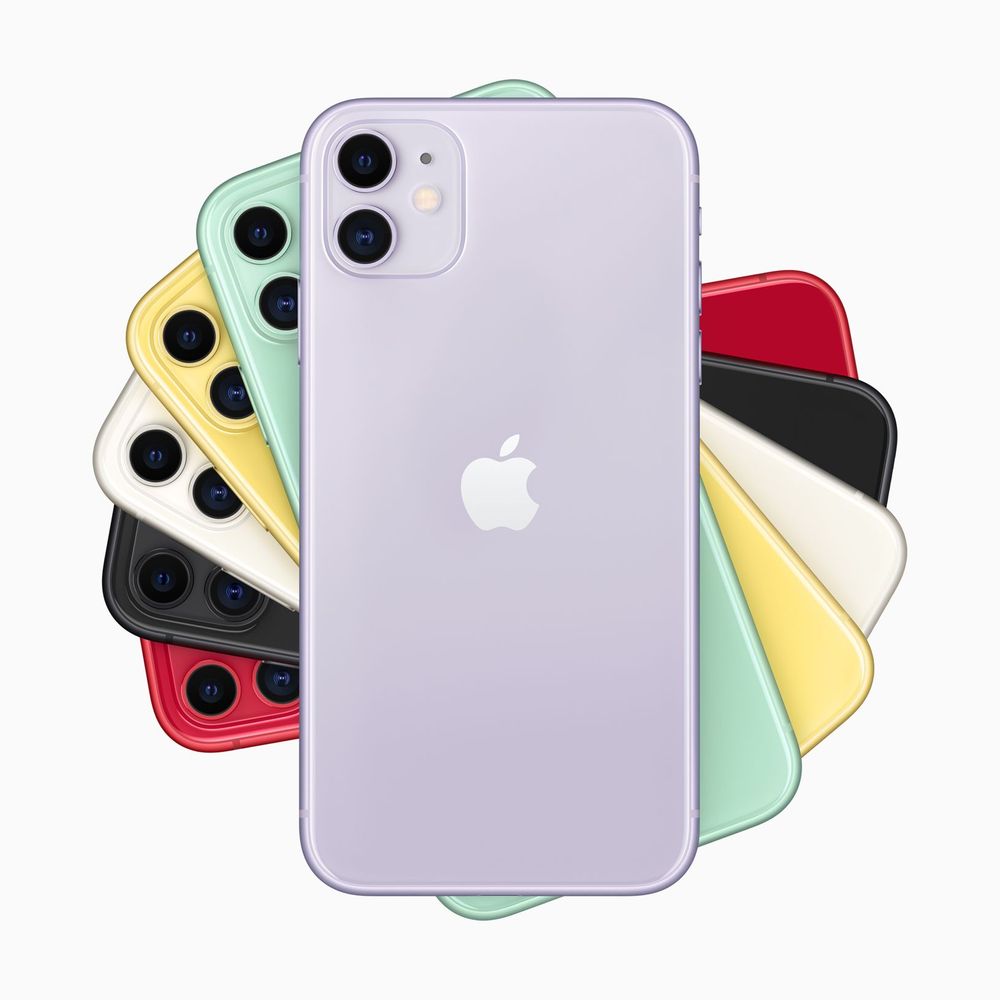 It's been less than a month since Apple unveiled three new iPhone 11 models on September presentation. In the U.S., prices start at $699, which is $50 less than the cost of the previous iPhone XR model at the start of sales a year ago. Lower prices must have encouraged shoppers to update their smartphones and other devices faster.

The iPhone 11, like its predecessor, features a 6.1-inch Liquid Retina IPS screen. As for innovations - the second camera with a matrix of 12 megapixels for wide-angle shooting, Night Mode for taking photos in dark rooms or at night, double optical zoom and shooting in 4K at a speed of 60 frames per second. Also, the new model will be able to record "slow-mo" from the front camera.

iPhone 11 works up to 1 hour longer than the iPhone XR. And the color line is more extensive, and you can have a yellow, black, red, green, white, and lavender iPhone.