The Most Ridiculous Laws: Part 2

It would indeed seem that the law is there to make our lives significantly easier and better. However, sometimes, laws incite a facepalm and confused laughter. If you feel like your rights are being impaired, and you have the idea that the grass is always greener on the other side of the fence, be quick to read our new most ridiculous laws list.

Today we are about to examine the most absurd laws of Great Britain and Israel. 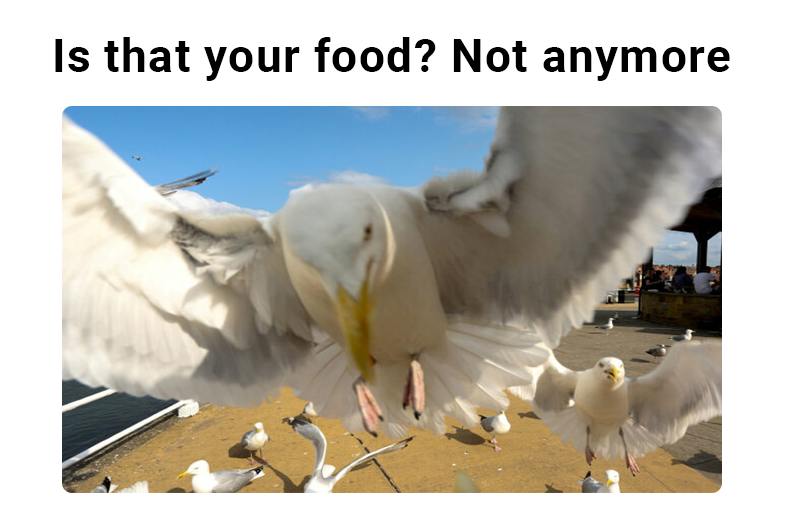 There are loads of weird laws in Great Britain, thank God nobody obeys them! 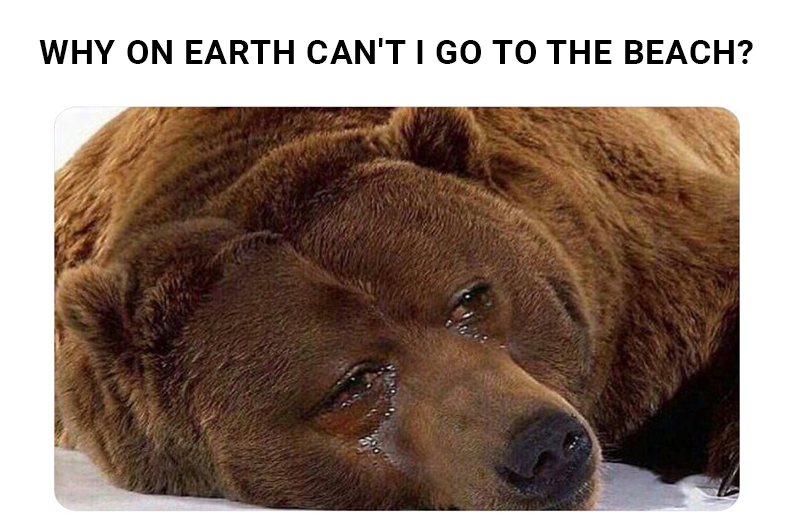 What Is Today? National Superhero Day