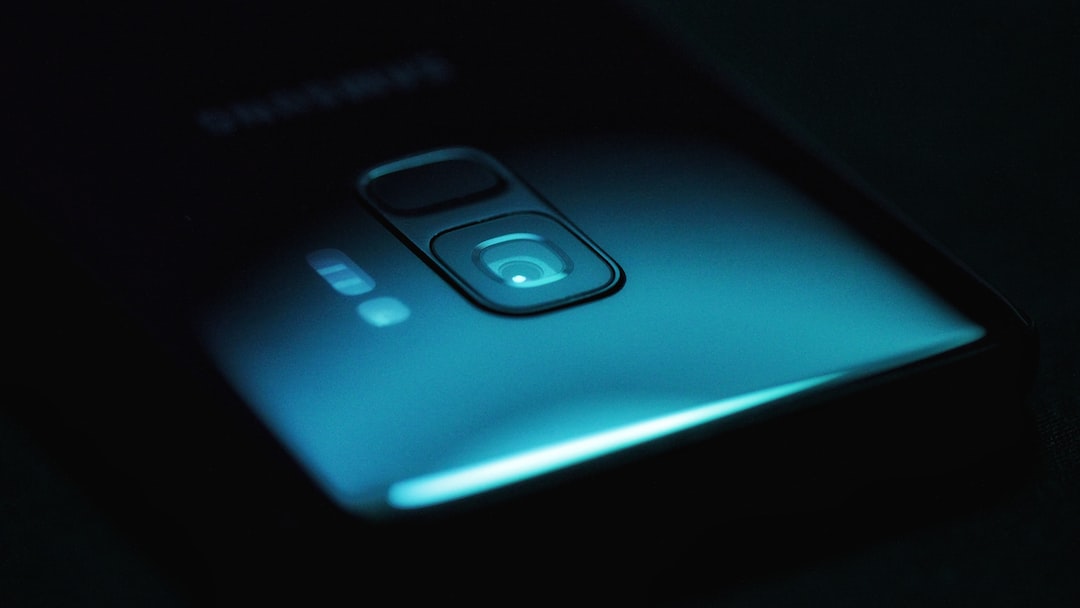 Apparently, Samsung is going to expand its model line and launch flexible gadgets in series production. In February 2019, South Korean promised to deliver the revolutionary Galaxy Fold smartphone in September, but the wide-screen gadget can turm out too expensive for the average customers. Recently, the media posted leaks that Samsung is working on another flexible device but more affordable than the pioneer Galaxy Fold. These days Bloomberg shared some project insights from the company.

The flexible display of the future device will receive a 6.7-inch and will fold the screen inside into a "pocket-placed square". It is assumed that this smartphone will be thinner and cheaper than the Galaxy Fold, which costs 1,980 dollars. The gadget will be packed with three cameras - one on the inside and two from the backside. The company plans to release this smartphone next year.

The Verge hi-tech experts found some alikeness of the expecting Samsung smartphone with Motorola RazR, which has not yet been presented officially only the renders that got into the web in spring. And there is another rival – Huawei Mate X – announced in February this year and postponed to hit the market for uncertain reasons. Probably users will need to have patience until all the incompletenesses in the flexible devices are fixed.