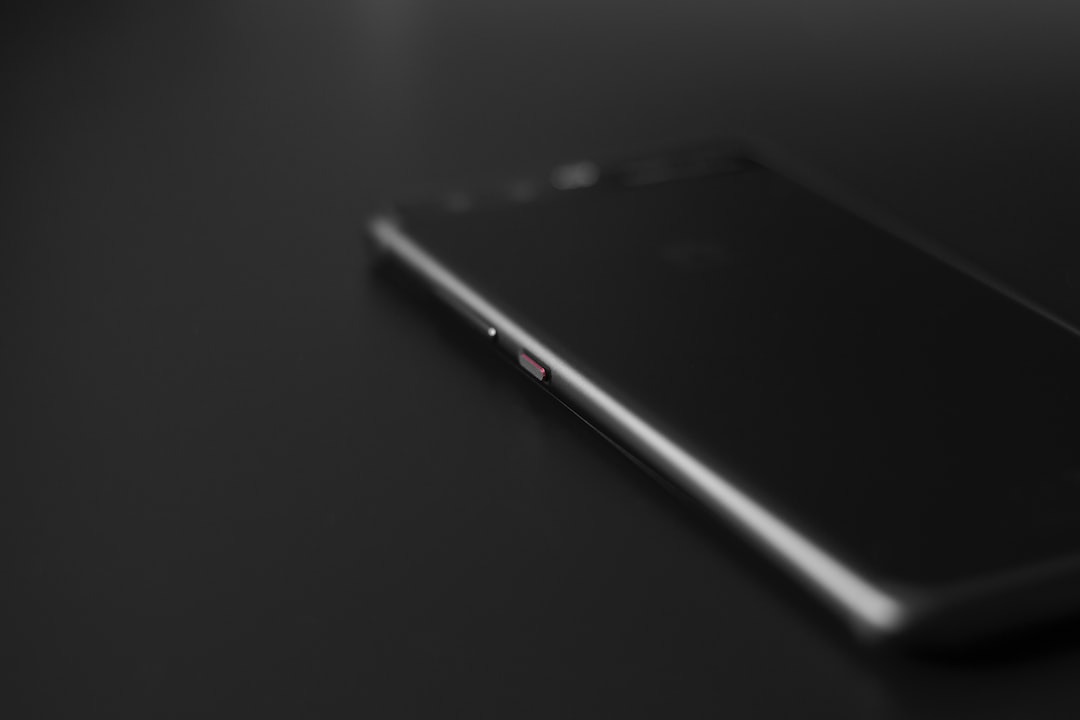 Huawei Postponed the Release of the Mate X Smartphone

The Chinese company pushed back sales of the new foldable gadget for someday between September and November. First, the company planned to present a flexible device in July, but later changed the event date for September and they would hardly reach the time. Obviously, Samsung is the groundbreaker who will bring the world the Galaxy Fold.

Indeed, the first reason for the launch delay was specified as the need for additional testing, right after Samsung received the test results of its samples and detected the problems. What happened the second time the company didn't say. Maybe, the engineers still have something to improve or because of the cooperation problems with American partners.

The construction of the Mate X is extraordinary. The foldable screen is located outside the body frame. Mate X can be transformed into a tablet thanks to the square-shaped screen and an 8-inch diagonal with 2,480 to 2,200 pixels resolution when the gadget is decomposed. Unlike Samsung Fold, this 11 mm thick smartphone has a two-side screen with 6.38 and 6.6 inches. Users can take a selfie and shift images from the front to the back display.

The hardware is based on the Kirin 980's proprietary processor which has the 8GB RAM, plus, the 512GB of core storage. The capacity of the battery is 4500 mAh with a fast-charging ability that can restore for 30 minutes to 85% from 0%. Of course, the fingerprint spot which is built into the power button on the side and 5G Balong 5000 modem with 2 SIM cards support (one can be used for the Huawei format memory card).

The striking Mate X flexible device with screen-transformer is the proof-of-evolution in technologies, without exaggeration. However, the price won't be democratic, promising to be an expensive invention.