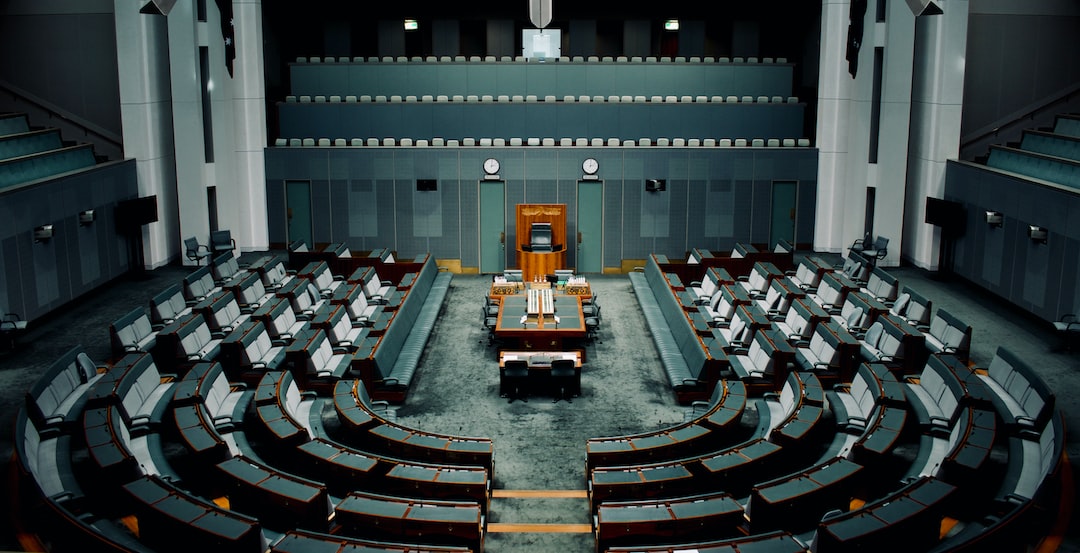 On September 9, Texas will announce the start of investigating Google antitrust case. The assembly of over 30 attorneys general will inquire the privacy violations and monopoly-related issues.

Earlier this year, in June, 42 US officials and attorney general Ken Paxton appealed to the Federal Trade Commission (FTC) about Google’s infraction of antitrust law by virtue of data collection approach and privacy policy compliance.

The tech giant possesses the enormous databases of users records, making it impossible to enter and compete for other members.

During the FTC hearing in June, one of the attorneys presented facts which proved that Google is not unbiased while processing the received data. For example, when handling the “What it means to be an American” ads campaign, the company was obstructing its promotion for some reasons.

The US Congress also expressed its apprehension about the rapidly growing influence of the mighty and affluent big-name brands including Amazon, Apple, Facebook, and Google Inc. Thus, the probe is mostly focused on companies’ involvement in leading dishonest market practices and what leverages they could use through social media or retail trading.