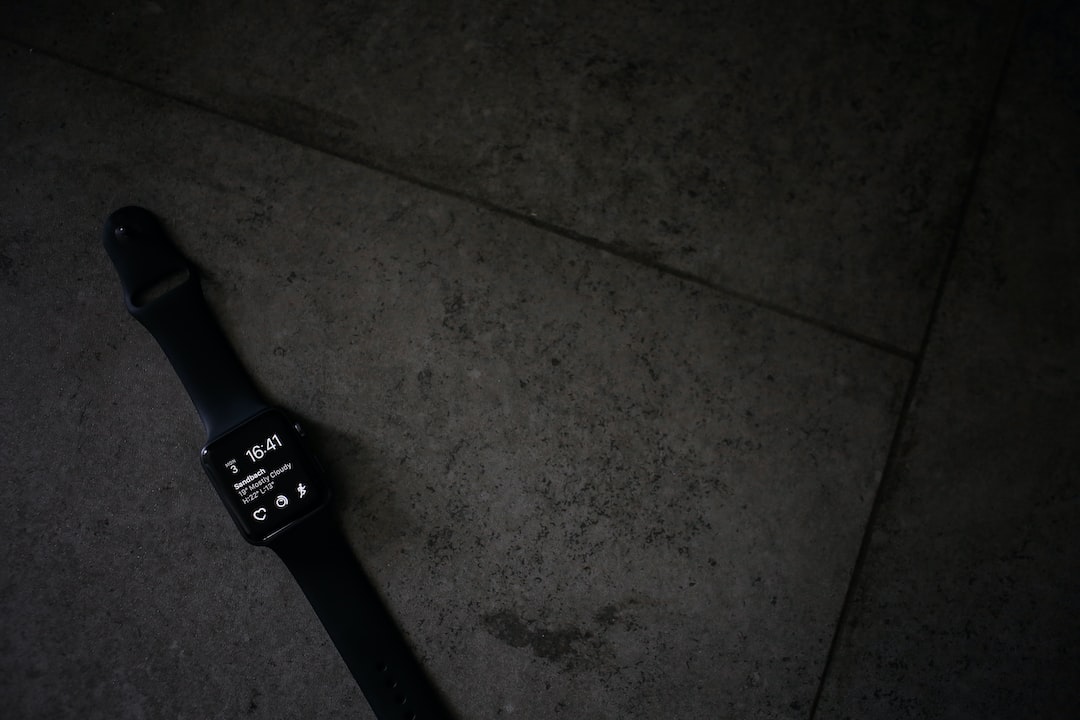 Apple disabled the built-in Apple Watch app. The app was designed for conversations via the watch so that people could promptly get in touch as if they had a traditional walkie-talkie device.

Apple explained the reason for the app deactivation as there was found a vulnerability which could enable the iPhone eavesdropping. The details of this bug were not published, but the company emphasize that to benefit from this weakness, there should be certain conditions. And for the day, there is no information about any strange activity.

The app wasn’t replaced and remained amid other apps in the watchOS, although the developers decided to freeze it for some time without a date. The Walkie Talkie is not the only episode of eavesdropping as in February the 14-year-old schoolboy Grant Thompson stumbled upon the Facetime bug which turned on the service uncontrollably and unknown to users. The boy was going to play Fortnite with his friends and accidentally noticed the mistake. The mother of the teen informed about the problem, but the company didn’t respond. After a while, Apple confirmed that fact and promised to reward the boy, giving him the educational grant under their vulnerability-finding program.

Moreover, there is a similar vulnerability in the Zoom app. The service provided not only the video calls but also could quietly switch on camera on macOS devices without user acknowledge. It took some time for the Zoom developers to confirm the bug and to create the antidote for that. But this time, Apple demonstrated rapid reaction and deleted all web-servers owned by Zoom from the users’ computers.

Apple Announced the Date of the "Peek Performance" Event

Google Is Changing Chrome Logo for the First Time Since 2014