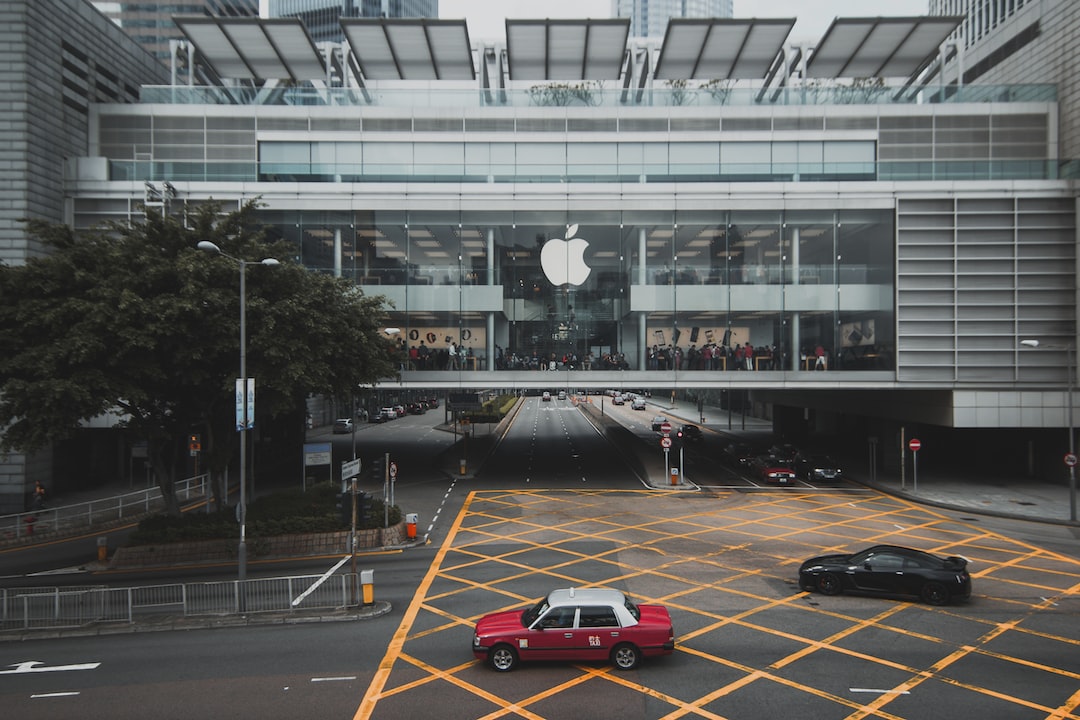 The iPhone Attack Was Not that Massive as Google Implies

Apple doubts about the seriousness of problems with the iPhone smartphones protection, identified by Google’s Project Zero. The message was posted on the news page on September 6.

Apple has released a report on iOS security flaws that allow devices to be hacked when they visit malicious sites. The company has its investigation findings and claims that Google exaggerated the scales of the threat posed by those vulnerabilities. Due to Apple respond, the time frames that Google marked are also incorrect as the vulnerabilities were patched as quickly as possible within 10 days after the issue exposure. And the whole attack lasted approximately 2 months but not 2 years.

The company stressed that this is a narrow-minded, not a mass attack. It affected less than a dozen sites that contained information for the Uighur people (an ethnic minority of Muslims living in China).