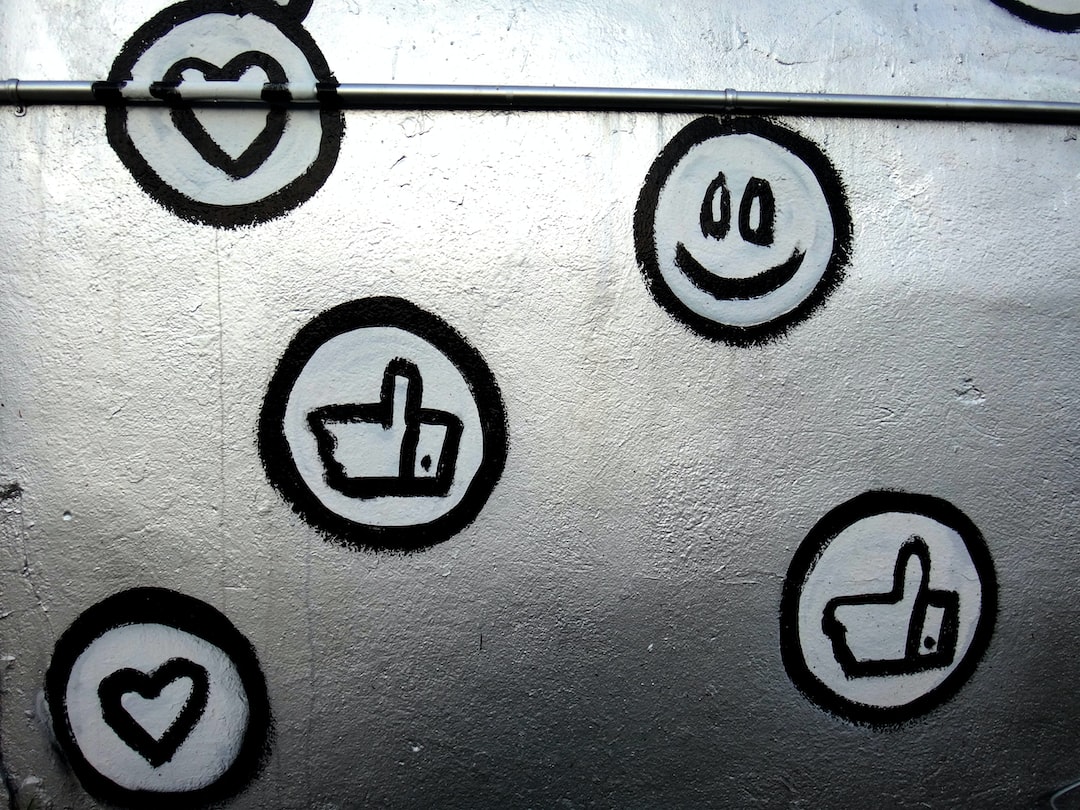 In one of the interviews, Steve frankly expressed himself about Facebook and their attitude to confidentiality. He believes that this service is obsessed with personal data collecting. He supposed that FB could eavesdrop conversations of users and impudently use any tools to know each step of FB subscribers. That’s why he deleted his profile from Facebook last year and advise to do the same to all people who want to keep their privacy unrevealed.

Wozniak is very disturbed with the Big Tech interrupting in the interior life of people. However, some are okay with that and willingly share images, events, and thoughts with the social media community, but some consider it a violation of rights and freedoms.

In April 2018, Steve took a stand with Tim Cook and the WhatsApp co-founder Brian Acton against the popular social media after the scandalous case with Cambridge Analytica. He stated that people publish lots of moments and details of their private life and Facebook makes a lot of money out of it while Apple makes money on its product. People are the product for FB.

People think that they have a constant privacy outlines, but they don’t, and the understanding of the company facilities is blurred as well.

In November 2018, Wozniak said that Facebook should change priorities and praise people higher than technology, giving users more opportunities to use their data, as well as to embrace the conditions of open and transparent competition.