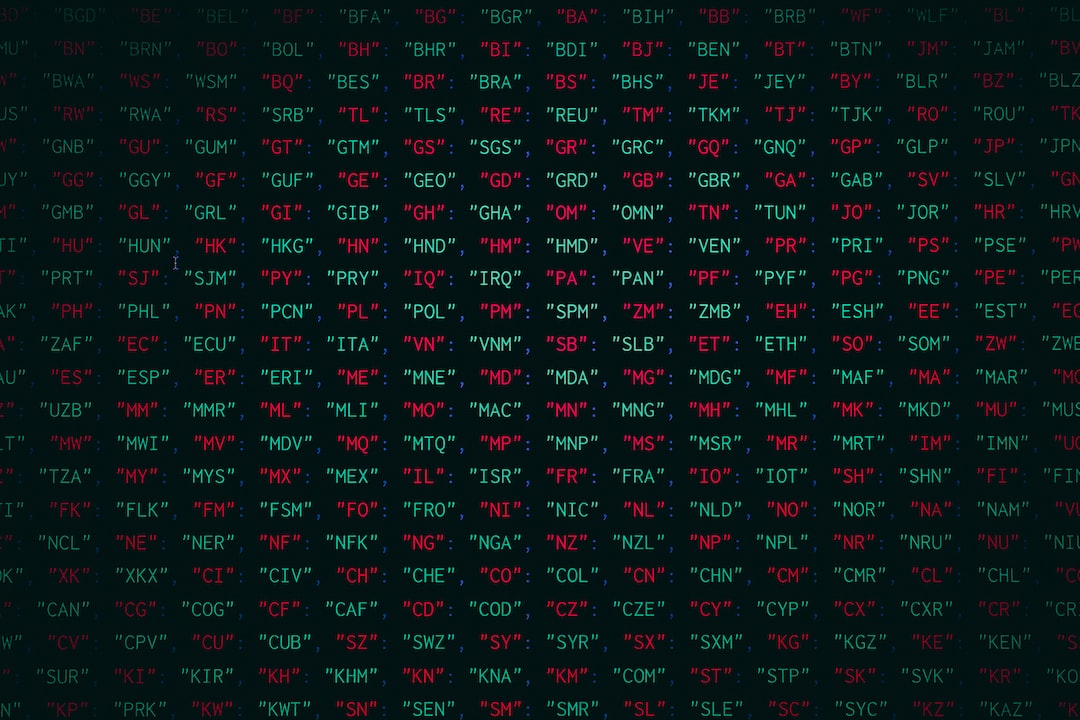 419 million phone numbers of Facebook users, including residents of the United States and Britain, have leaked to the global network, as TechCrunch informs.

The unprotected server contained personal data of users from all over the world. Dates of birth, gender, citizenship, hometowns, ID profiles – these records were freely available on the web. Check out digits:

TechCrunch verified the authenticity of the data by comparing the phone number of one of the Facebook users with his ID. They also checked several other records using phone numbers to reset passwords from accounts.

Anyone could get these records because the database was not password protected. Facebook spokesman Jay Nancarrow said the information stored on the server was out of date. The collection of users data was allegedly gathered before the company closed access to it.

Moreover, he added that It's an old database, and it probably occurred before last year's changes, when FB ruled out adding friends by phone number. The data has now been deleted, and the social media have found no evidence that any of them were hacked."