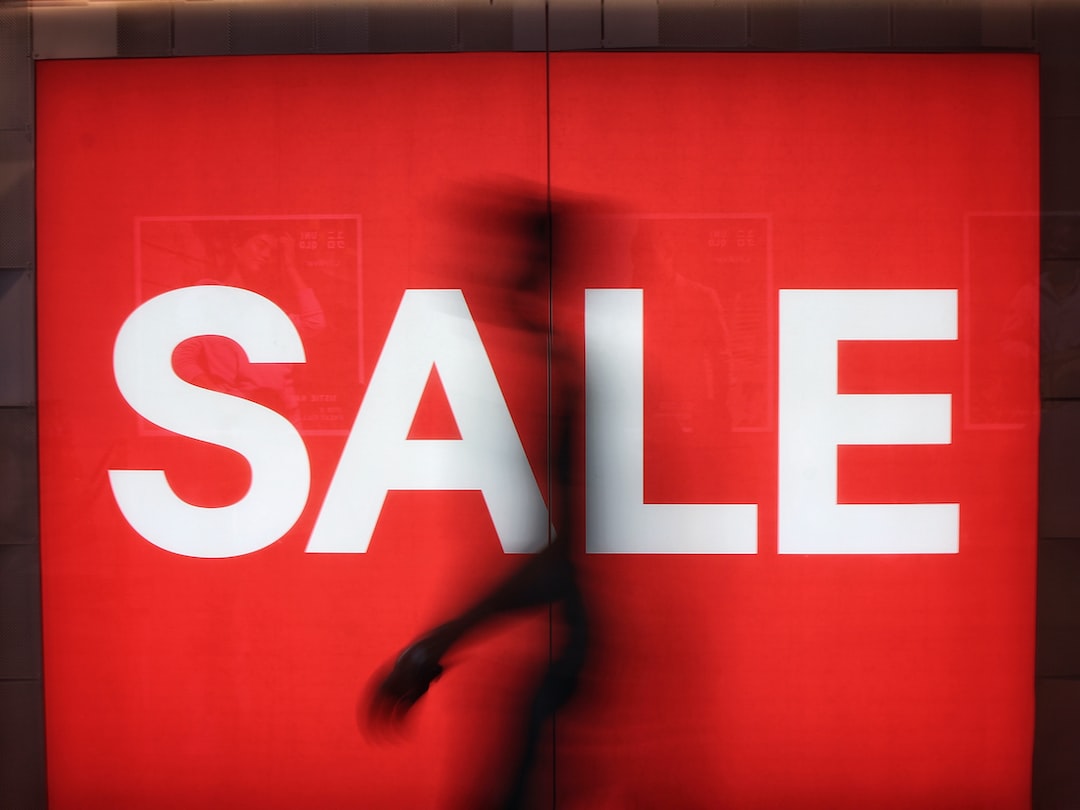 Adobe researched how the Black Friday 2019 passed. Comparing to the same black sales in 2018, Americans loosen their purse-strings for $1.2 billion more than last year.

The most wanted category which raised the most notable sum of money was smartphones. Americans showed a higher interest in buying these items for 21% more than in 2018 and spent $2.9 billions via app stores. Experts claim that available sites and apps like those from Apple Store and Google Play redound to the secure and user-friendly online shopping.

At the same time, customers were longing to buy themed goods like toys from the recently released "Cold Heart 2", Paw Patrol, and the L.O.L. Surprise dolls. Also, people swept off the shelves games FIFA 20, Nintendo Switch, and Madden 20. And of course, the Apple gadgets fever hasn't passed yet - MacBook, AirPods, iPhones, along with Samsung T.V., had been selling rapidly. The average "Black" Friday check rose up to a record sum $168.

Speaking of the online activity, Adobe researched 80 big U.S. traders out of 100. It marked that they engaged the 61% of all the mobile traffic during the Black Friday with conversion up to 66% from browsers. This means that more than half of all the online users were spending money that day.

And how much you've spent for your haul?