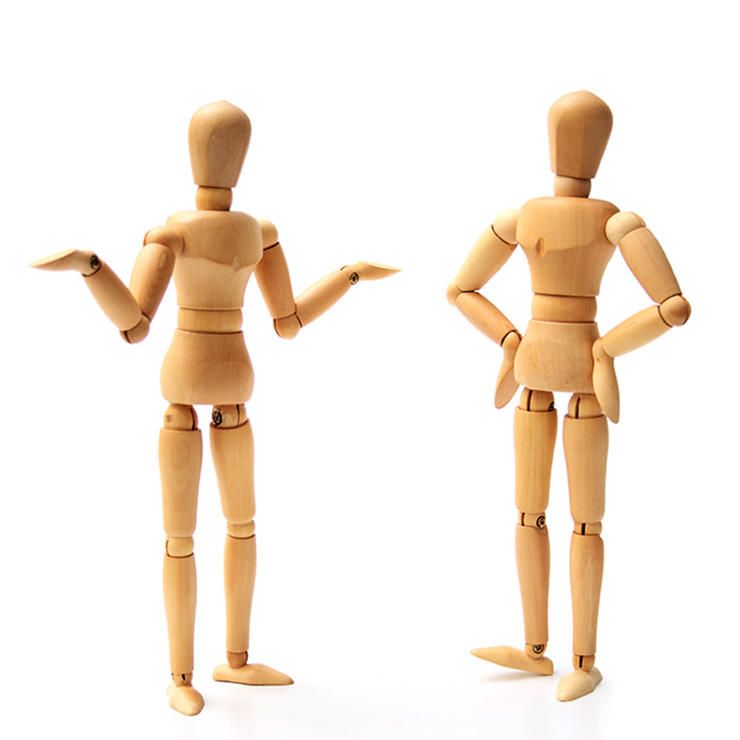 Body language is the same for all people, even if most of us use it unknowingly. It originated in humans even before their larynx was formed to such an extent that they were able to pronounce intelligible sounds. The basic concepts of this language were common in different cultures, except that later there were minor variations. Civilized modern people, especially those who live in cold climate zones, almost forgot that they “speak” this language, though unconsciously and unwittingly sometimes use it. But temperamental southerners, such as Italians or Spaniards who are constantly “talking” with their hands and feet, are proud of their expressiveness.

Start Quiz
QuizFun
Share this article on:
More in Quiz

Quiz: Which Movie Character Could You Play?

Quiz: What Do Your Co-Workers Think of You?

Quiz: Do You Have Too Much Stuff?

Quiz: How Old Is Your Personality?

Quiz: How Well Do You Remember These Classic Disney Movies?

Quiz: Which Leonardo DiCaprio Is Your Boyfriend?

What Is Today? National Superhero Day